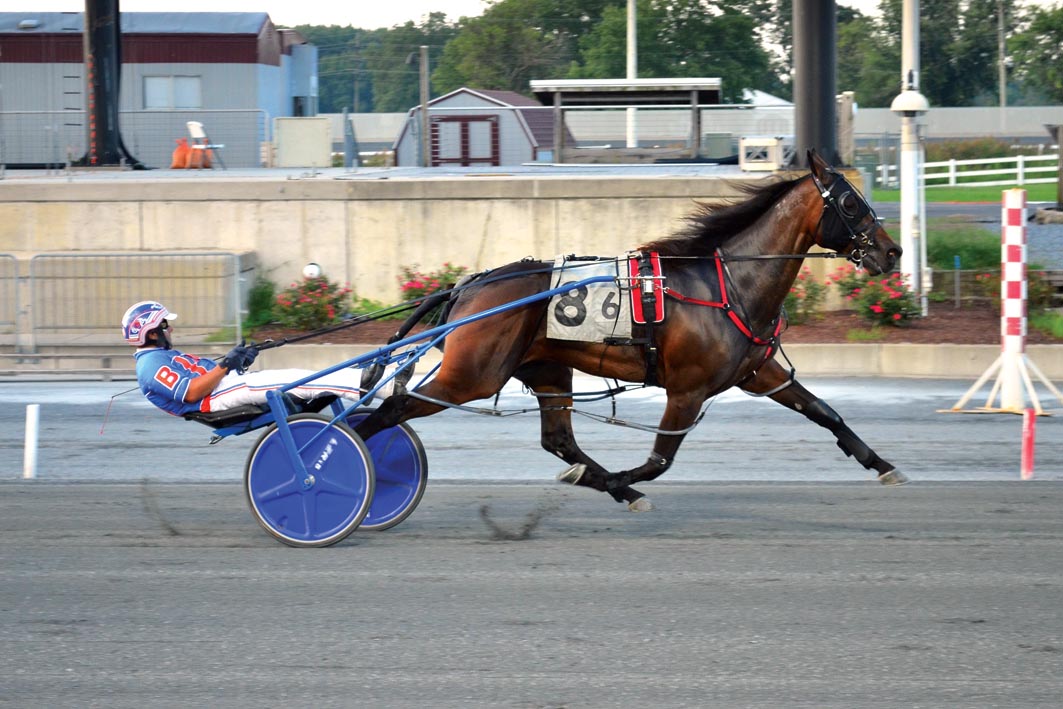 Driven by Pat Berry, the seven-year-old quickly overcame his outside post and manoeuvred for the early lead where he would stay throughout fractions of 27.3, 56.2 and 1:24.4 seconds.

Semi Tough mounted first-over pressure but was unable to reel in the leader, which would prevail by four lengths.

Trained by co-owner Josh Green for the partnership of Rich Lombardo, Eric Good and Green, Jack’s Legend covered the mile in 1:51.4.

The son of Bettor’s Delight notched his 25th win and was one of four on the program for Berry.

Art Stafford chimed in with a pair of wins.

Draw difficult, but not a major concern
Our aim is to enable racing to continue
Trotter’s tough first-up assignment
One Group One down, one to go
About author