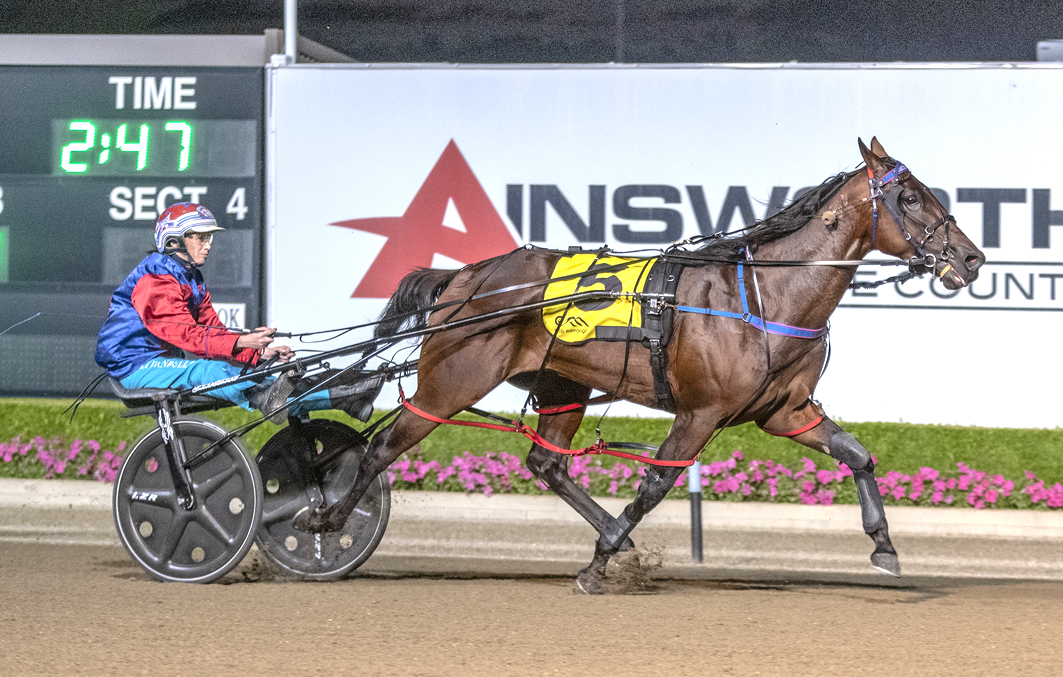 TAKING Melbourne’s success in Saturday’s AFL Grand Final into consideration, there could be an omen bet among the Inter Dominion nominations. Entries for the...

TAKING Melbourne’s success in Saturday’s AFL Grand Final into consideration, there could be an omen bet among the Inter Dominion nominations.

Entries for the time honoured Championship closed less than an hour ago, with 103 pacers and 64 trotters vying for a berth in the series.

Heats of harness racing’s pinnacle event are scheduled to begin at Club Menangle on November 27.

The lists include stars such as King Of Swing, Amazing Dream, Wolf Stride, Tornado Valley, Bolt For Brilliance and Majestic Man.

Like the ‘Dees’ were at the beginning of the footy season, there is an outsider among the pacing noms which may be worth an omen punt.

Last February betting agencies were offering as much as 30/1 about Melbourne becoming premiers.

Destined to be at longer odds is Demons Delight.

The five-year-old has been sidelined since winning the Melton Plate on March 21, 2020.

Demons Delight isn’t the only comeback pacer on the list, with Group One winners Ride High and Line Up also being readied for returns after injury.

Overall there are 103 pacing and 64 trotting nominations.