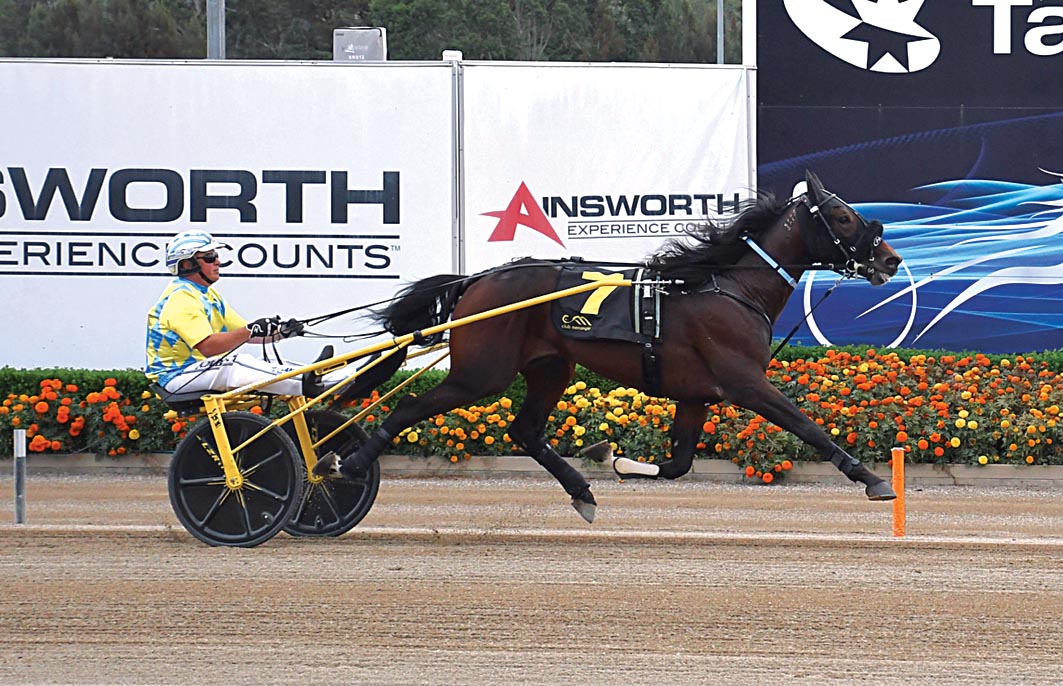 Poised to collect second Derby in as many years

LEVIATHAN businessman Emilio Rosati is poised to claim his second New South Wales Trotters’ Derby in as many years. One of the nation’s premier...

LEVIATHAN businessman Emilio Rosati is poised to claim his second New South Wales Trotters’ Derby in as many years.

One of the nation’s premier owners, whom races his team with his wife Mary, Rosati captured the 2020 edition with boom colt Elite Stride.

Trained and driven by Anthony Butt, Elite Stride – which has since been retired to stud – took his record to seven wins and a second from eight starts by capturing the Club Menangle-based Blue Riband.

This time around, Courage Stride will head to the world class venue on Saturday night, where he has drawn barrier six in the Group One.

Winner of his last two starts, the Chris Lang-trained son of Muscle Hill slots into five with the removal of the emergency.

Tough Love is attempting to become the fourth filly to complete the Derby and Oaks double since the latter was added to the calendar in 1999.

Lang prepared Jauriol and Right Interest as well as Aldebaran Shades to score in 2012.

Pleased with Courage Stride’s progress, Rosati is confident the colt can secure the classic.

“He has come back in tremendous condition and Chris tells me his work has been terrific,” Rosati said. “He is going into this in the best possible shape.

“The draw isn’t a concern at Menangle especially over 2300 metres.

“He should get his chance and now it is a matter of whether he is good enough on the night, which I believe he will be.”