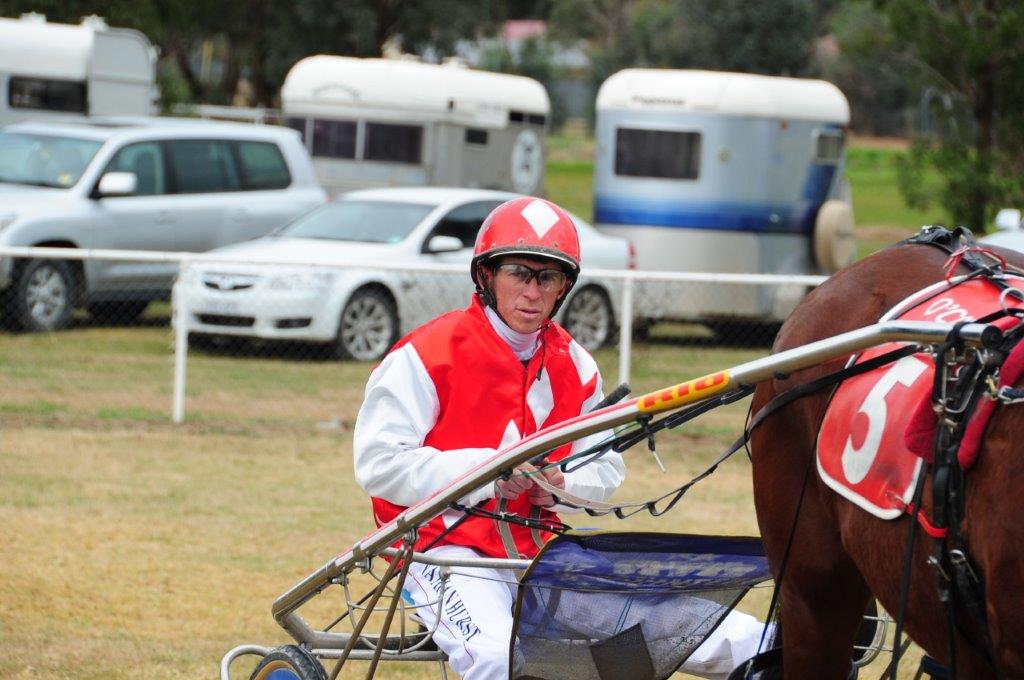 Following the three keenly contested heats last Wednesday, the Club has attracted strong acceptances for the Series with four qualifiers on the card.

Eglington horseman Nathan Hurst will be represented by Gabbys Sportstar and Gabbys Reason in two of the Championship heats.

Hurst has already secured a spot in the $100,000 Final thanks to Eagle Commander’s upset victory in the opening heat last week.

Given a perfect trip by Hurst, Eagle Commander enjoyed an economical run on the back of the pacemaker and favourite Dukkah.

At the top of the lane, Hurst moved his charge away from the pegs before dashing to a two-metre win.

“He has been consistent right throughout his career,” Hurst said. “We had him up and going early as a two-year-old and he has held his own against good company ever since.”

“The horse is raced by a great bunch of owners who have enjoyed his success,” Hurst said. “It would be a real buzz for them if he could win a Group One.”

As for Gabbys Sportstar and Gabbys Reason, Hurst is confident the siblings will be competitive.

“Both are out of the good race mare Gabrielle Solis,” Hurst said. “She retired in 2014 after winning 13 races for us.

“Gabbys Sportstar was a finalist in the inaugural Western Regional Championships in 2020 and he has been a lovely horse to us, winning 15 races and almost $122,000 in prizemoney.

“Despite his big odds, he is a real chance of winning his heat tonight. He loves the 2260-metre trip and will be suited by the small field.

“Gabbys Reason is a nice mare in her own right. Like Eagle Commander, she has been racing in strong company during the past three seasons.

“Her form of late has been pleasing, but she will need luck from her barrier five draw.

“I plan to drive her a little more aggressively than I did last week in the hope that she can race in a more forward position.”

Hurst has two other runners later in the program – Tulhurst Terror and Tulhurst Rocknroll – with both boasting winning claims.