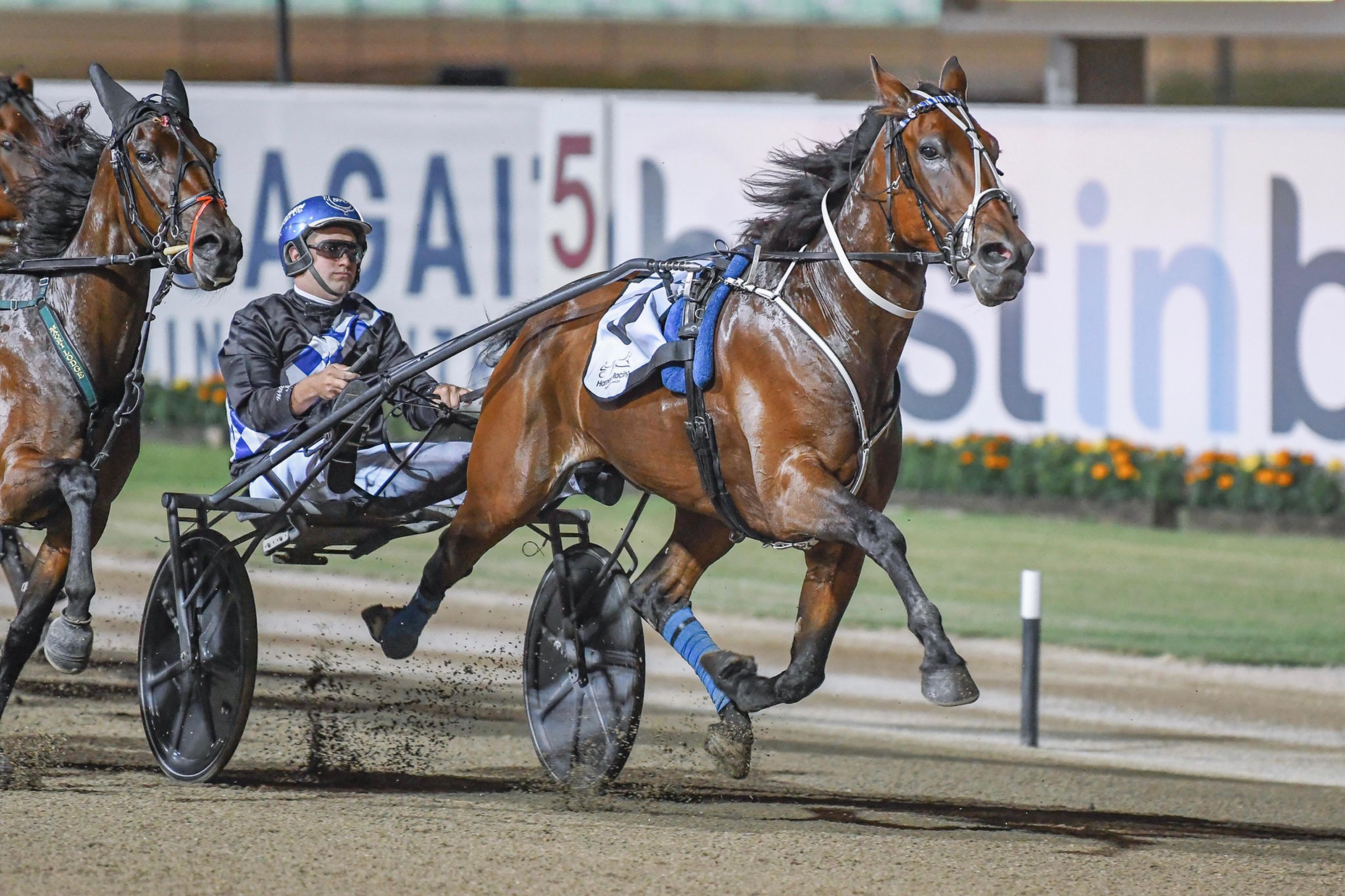 Star trotter to end season on a high

A LAST minute decision should see classy trotter Majestic Man end his season on a winning note. Sent across the Tasman last month ahead...

Sent across the Tasman last month ahead of the Inter Dominion, where he was runner-up in the Final at Club Menangle – Majestic Man was originally bound for a paddock.

Although drawn the outside of the second row, Majestic Man is a $1.40 favourite with TAB Fixed Odds.

“He was originally going for a break, but I looked at the noms for the Cup and decided to put him in as a late nomination,” Butt said.

“He’s feeling so good the extra run won’t have any effect and it looks like a pretty good race for him.”

Planning to send the gelding for a Christmas holiday, Butt will then prime Majestic Man for a host of features in the new season.

“This will round off his year,” Butt said. “He’ll have a nice quiet Christmas before getting going again for the big races.

“The Great Southern Star is the main aim at the beginning of February, but there’s also the Dullard Cup the week before and The Knight Pistol the week after.”