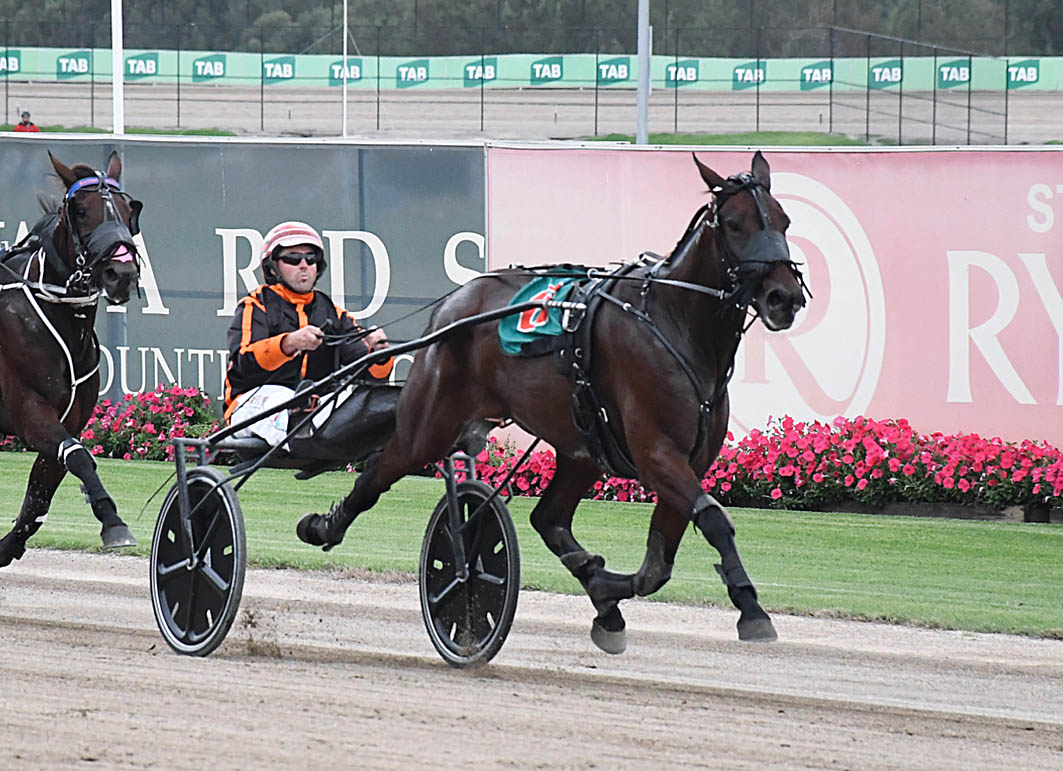 Step up in class for promising trotter

HE’S been living up to his name since arriving in Australia with connections hoping the trend will continue during the weekend. A recent addition...

HE’S been living up to his name since arriving in Australia with connections hoping the trend will continue during the weekend.

A recent addition to the KerryAnn Morris stable, Super Fast Pat is in sensational form, winning his last four starts at Club Menangle, where he is set to return on Saturday night.

In what represents a rise in class, the son of Superfast Stuart is engaged in the Bulli Trotters’ Cup.

“He’s been a great addition to the stable that’s for sure,” Morris said. “His owners sent him over because there are more racing opportunities for him here.

“So far he has only done what he’s been asked to do, and a lot of times he has won under own steam… Rob (Morris) hasn’t pulled the plugs.”

To be driven by Rob once again, Super Fast Pat has drawn to settle forward from barrier two in the 2300-metre handicap.

“He’s a nice trotter but now he has to step up in stronger grade,” Morris said. “Hopefully he can make that transition like we believe he can.

“Saturday will be interesting to see how he goes.

“We’ve given him one stand which he won off 20 metres and he’s not too bad away so hopefully he can continue his strong form.”

Citing Sassy Pants as the one to beat, Morris considers the feature “a wide open race”.

Making a successful return from a spell last weekend, Sassy Pants will begin from the middle of the 20-metre mark.

“If she does everything right Sassy Pants is the one to beat,” Morris said. “It’s a wide open race with quite a few winning chances.”