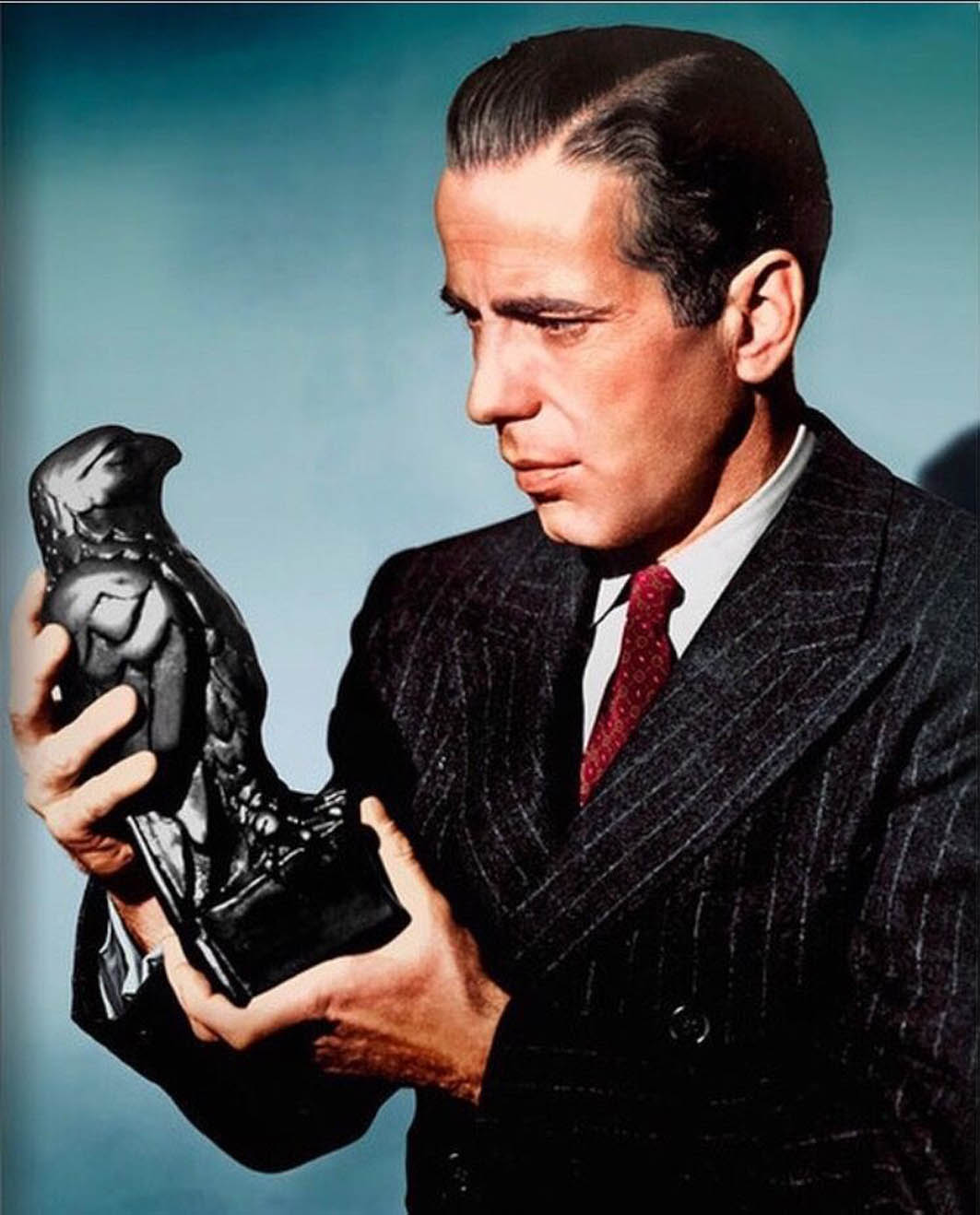 Stuff that dreams are made of

HE WASN’T the first to utilise the phrase, but Humphrey Bogart delivered it best. When asked what the obscure statue he was carrying in...

HE WASN’T the first to utilise the phrase, but Humphrey Bogart delivered it best.

When asked what the obscure statue he was carrying in the classic film Maltese Falcon is, Bogart’s character, wily private detective Sam Spade, responds “the stuff that dreams are made of”.

For young trainer Gemma Hewitt, “the stuff that dreams are made of” comes in the shape of Saturday night’s Regional Championship State Final at Club Menangle.

Hewitt’s pacer Keyang Kreuzer earned a berth in the ‘Super Final’ by capturing the Western Final in Bathurst last week.

Keayang Kreuzer’s victory doubled as Hewitt’s initial Group One triumph as a trainer, with success on the weekend equating to consecutive Group Ones for the rookie horsewoman.

“It was amazing to win the Western Final and my first Group One,” Hewitt said.

“To win another at his next start would be the stuff that dreams are made of…it’d be like winning the lottery!”

To Hewitt’s delight Keyang Kreuzer has a prime opportunity to realise that dream after drawing ideally in the pole.

The son of Somebeachwhere led from the pole before being eased to take a trail during his previous outing.

TAB Fixed Odds have responded by listing Keyang Kreuzer as the $5.50 third favourite.

Runner-up in the same feature, Send It splits the pair at $3 from gate three.

“I can’t believe he has drawn one again,” Hewitt said. “It puts him in with a chance.

“He’s been thriving since his win, and with 10 days between starts it works out perfectly, but at this stage we can only dream!”

Happy to give ‘juniors’ their shot at ...
Four specials for Menangle Saturday night
Sentimental victory for champion horseman
Interstate trip on the cards
About author