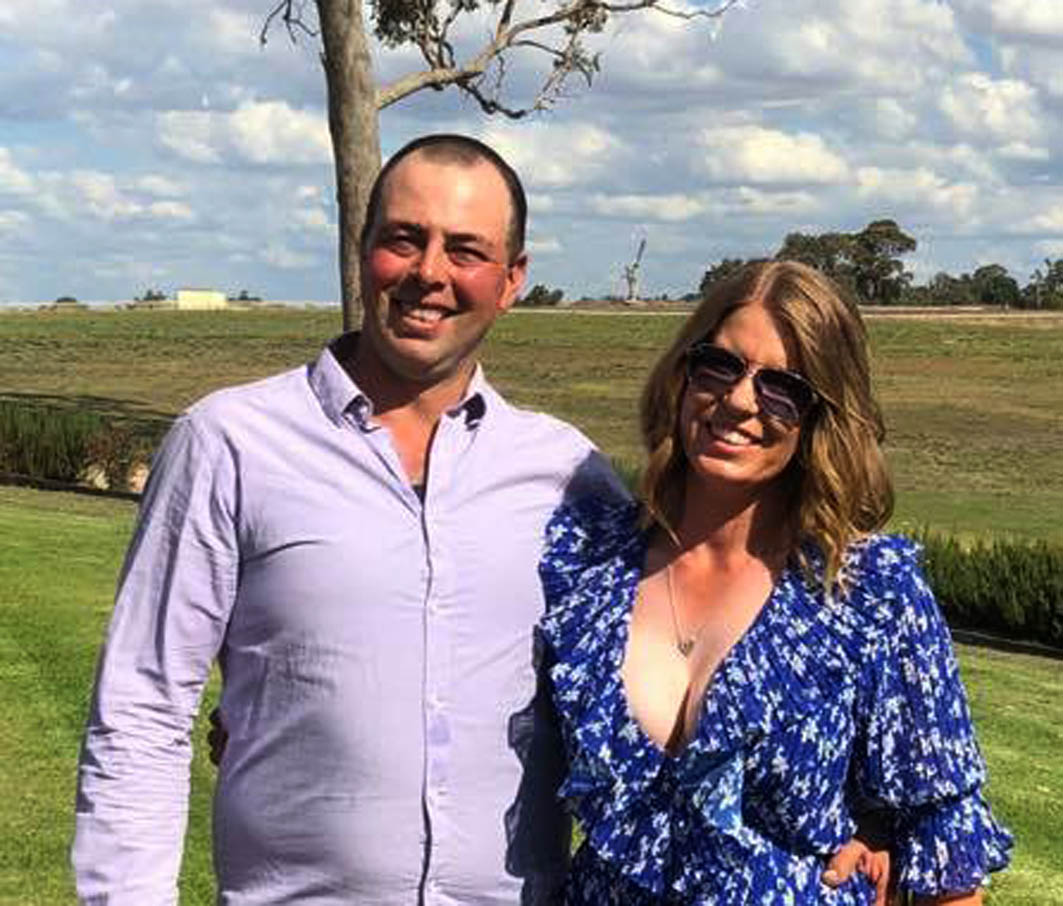 Boasting a seemingly endless supply of talented youngsters, Stewart has won eight APG heats across two age categories in recent weeks, including a clean sweep of the two-year-old qualifiers.

As such Stewart has 12 runners engaged in the four Group One Finals at Tabcorp Park Melton on Saturday night.

While his numbers are lower, Dylan Marshall has managed to qualify a pair of freshman for the $125,000 Colts’ and Geldings Final.

With just two members of his stable contesting the futurity a proud Marshall has a perfect strike rate!

“I’m not sure how much chance they have in the Final, but they both made it, which is already a good result,” Marshall said.

“It’s going to be a huge rise in class for them, but they’ve earned their spots and we’re looking forward to it.”

A winner in Yarra Valley upon debut on May 10, Classically Smooth then scraped into the Final with his fifth in a Ballarat-based heat.

Marshall’s other finalist – Racing Time – also finished fifth on the same night in what was his first trip to the races.

“I was pleased with both of them,” Marshall said. “Classically Smooth won in 2:00.9 over 1650 metres then in the heat the winner went five-and-a-half seconds faster over an extra 60 metres, so it was a step up for him.

“His work has been solid since and if he or Racing Time can finish fifth again I’d be happy.

“I’m not sure Khafaji can be beaten even from the second row, but it is racing so we’ll hope for the best.”