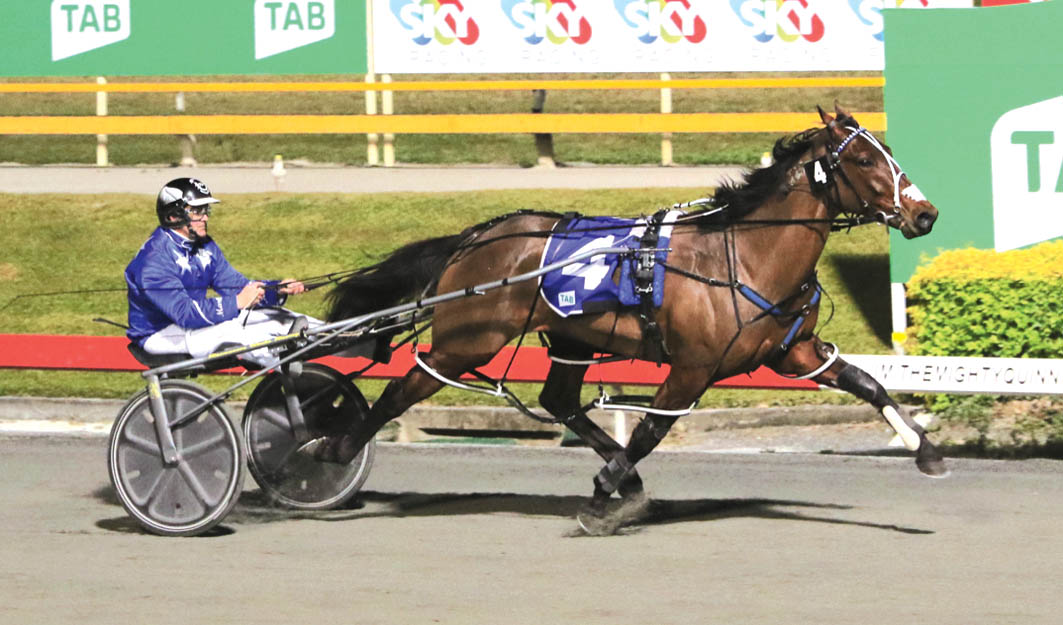 Superstar performance a must in Chariots

CHAMPION horseman Mark Purdon has been down this road enough times to know it doesn’t often lead to the winners’ circle. Which means maybe...

CHAMPION horseman Mark Purdon has been down this road enough times to know it doesn’t often lead to the winners’ circle.

Which means maybe New Zealand’s best pacer Self Assured may need to reach a new career peak to win in tonight’s $200,000 Chariots Of Fire at Club Menangle.

The exceptional pacer has won an Auckland Cup and is favourite for the $1million Ainsworth Miracle Mile in two weeks so you would think a mere four-year-old race shouldn’t hold too many fears for him.

But the Chariots has become one of the hardest run miles in Australasia and that makes the Group One incredibly hard on horses coming wide at sub 1:50 speeds.

Which means Self Assured’s barrier 10, the outside off the front line, may prove to be mission impossible.

The sensational pacer has drifted from $1.70 to $2.70 in betting markets since drawing wide and may not even start favourite.

Purdon thinks that is fair, even as good and potentially great Self Assured may prove to be.

“It is very, very hard to win those big miles at Menangle from out there,” Purdon said.

“We have had some really good horses, even Lazarus, draw wide in miles at Menangle and struggle and while I am not saying he can’t win, he may have to rise to the next level to do so.”

The big shortener has been Victorian pacer Lochinvar Art, which was able to easily beat Self Assured when he led with the latter parked in the Bonanza at Tabcorp Park Melton last month.

“He was very good when he beat us Lonchivar Art and I think he is the horse to beat again, he should probably even be favourite,” Purdon said.

“I think he will go somewhere between 1:48 and 1:50 for the mile and there are plenty of others on the speed who can do that too.

“So we are really up against it.”

Long term plans set for Villa
Kiwi trainer heading to Oz
Multiple Group One winner to stand at stud in Aust...
French connection as trotters return to Tassie
About author