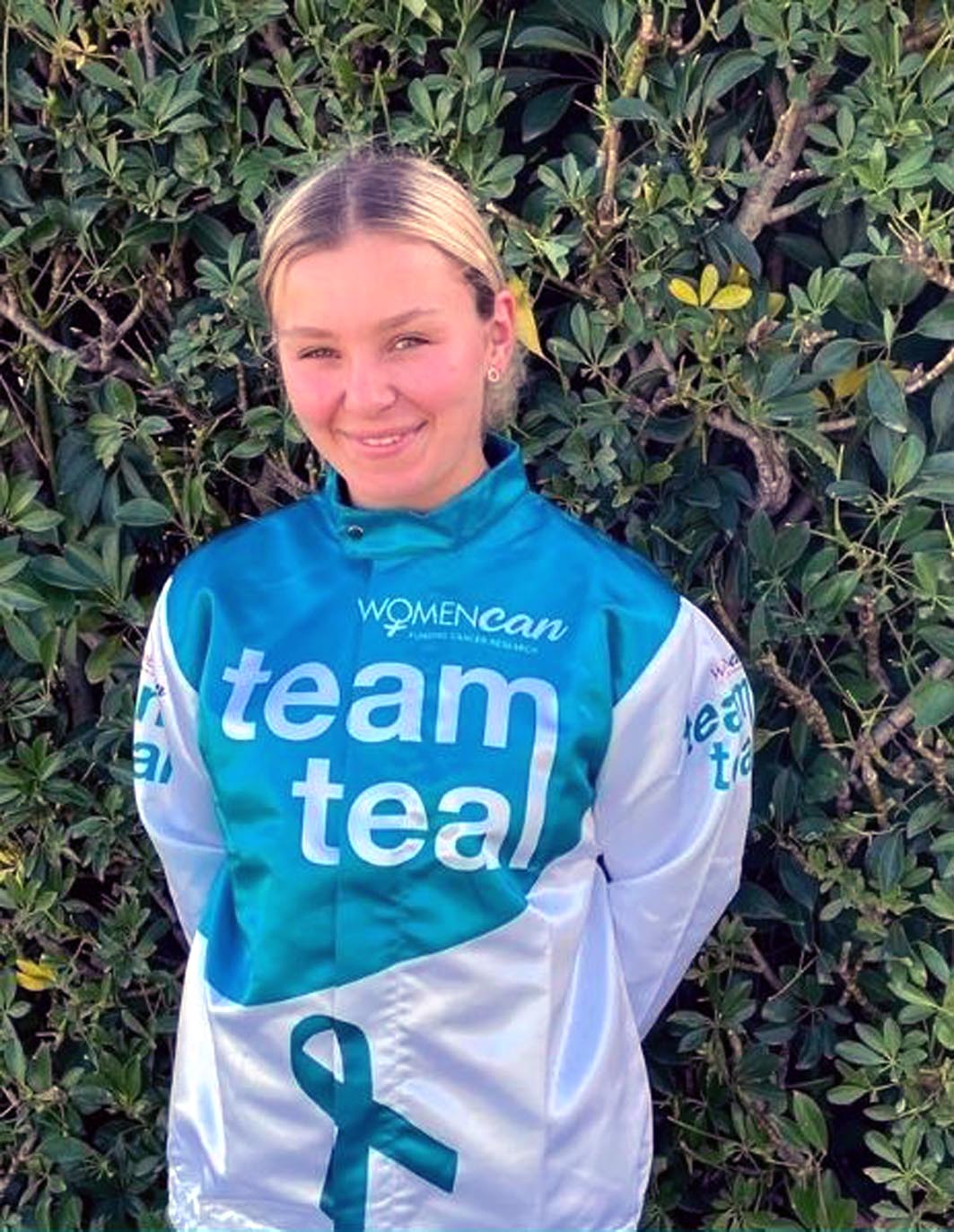 Time to break ‘close but no cigar’ cycle

GIVEN the recent string of near-misses, Denis Maricic can be forgiven for thinking he is the victim of a cruel joke. A hobby trainer...

GIVEN the recent string of near-misses, Denis Maricic can be forgiven for thinking he is the victim of a cruel joke.

A hobby trainer whom works in the construction industry, Maricic prepares Brexitt, which is racing in consistent fashion.

The problem is Brexitt’s consistency appears to be stuck in a cycle of ‘close but no cigar’, with the son of Lis Mara runner-up during his past five starts!

Overall, Brexitt has been absent from the winners’ circle since scoring in Newcastle in June 2021.

“He is doing a top job, but just can’t get that win on the board,” Maricic said. “At this stage he keeps finding on better on the night.

“I’ve given him six starts this season and he’s finished second in the last five of them.”

Brexitt’s latest ‘bridesmaid’ moment came in a Waratah Championship heat in Tamworth a fortnight ago, which earned him a berth in Saturday night’s Final at Club Menangle.

To be driven by talented young reinswoman Grace Panella, Brexitt has drawn barrier five, but slots into four with the removal of the emergency.

With the feature field boasting strong form, betting markets have Brexitt among the outsiders at $34.

“This is another step up for him, but he is in great shape and ready to go,” Maricic said. “He’s ready to hit the ground running.

“If he gets a favourable run on the night he will figure in the money.”

Trainer’s misfortune could be your good fort...
Ready for another night of domination
Perfect return after accident all but ends career
Aiming to prove she is a very rare mare
About author