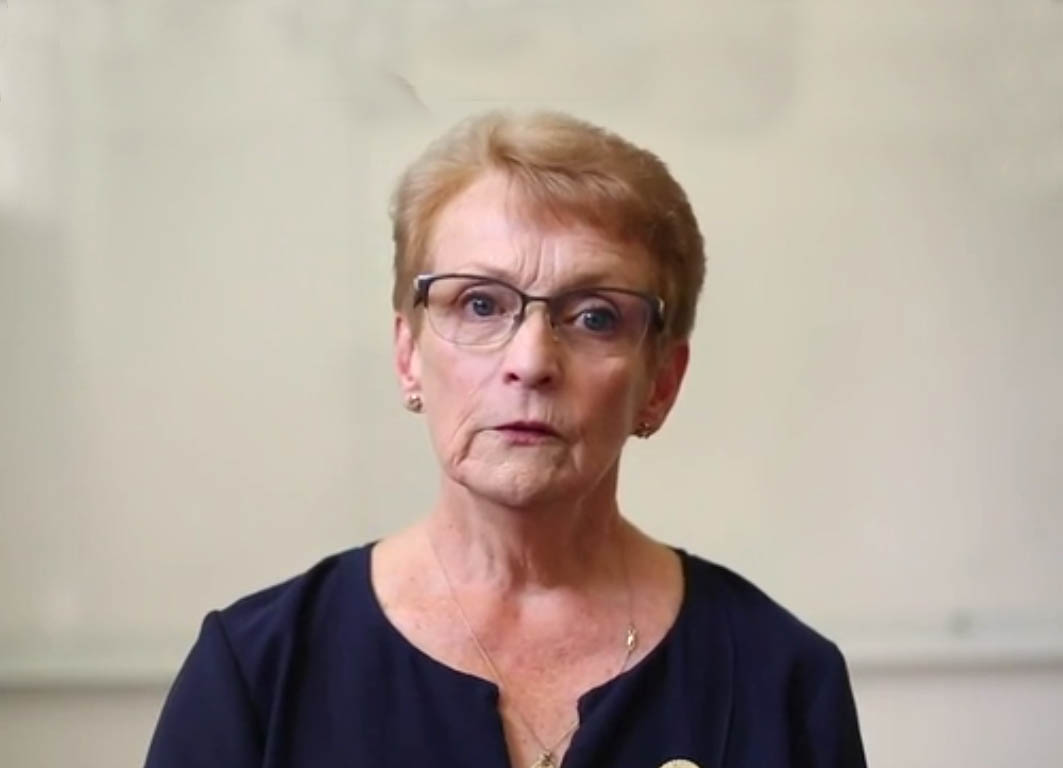 TROUBLED organisation South Australian Harness Racing Club has been granted an extension in its ‘show cause’ case.

Four weeks ago Harness Racing Australia chose to impose a ‘show cause’ action on the club, with a hearing scheduled for today.

HRA’s executive engaged in a video conference with club President Ann Mowday, with the meeting including “robust discussion and questions” put to Mowday.

It is interesting to note Mowday requested to have an observer present during the conference, but rather than be joined by a fellow committee member, Mowday chose her predecessor Richard Miller.

As it turned out, Miller was absent from the meeting.

Mowday’s choice has raised questions with local harness racing participants given it has been long rumoured Miller remains an active decision maker at the club despite holding no official role!

With several concerns stemming from the meeting needing clarification, HRA has given the club until next week to finalise its plea to remain operational.

Failure to do so will see the club deregistered, which could have wide spread repercussions for the long standing association.

Ultimately the club is facing the prospect of ceasing all operations as the Consumer Business Services have sent a similar ‘please explain’ letter to the committee.

Should the club fail to satisfy CBS it will be stripped of its liquor and gaming licences, which will be the final blow for the club.

Along with being millions of dollars in debt, the club’s committee has failed to secure payment for a portion of land it signed over to a developer almost two years ago.

Miller was the President at the time the land was released to the developer.

A source has also reported the club had to recently rely on a benefactor to settle other debts such as its HRA membership fees, which had been outstanding since last year.

Mowday denied the involvement of a benefactor and it is unclear whether HRA have asked the club to provide banking records around the time the financially strapped club managed to find the funds to pay its overdue membership fee to confirm the facts one way or another.

Several calls were made to Mowday for comment in relation to the HRA and CBS matters, however, no messages have been returned.