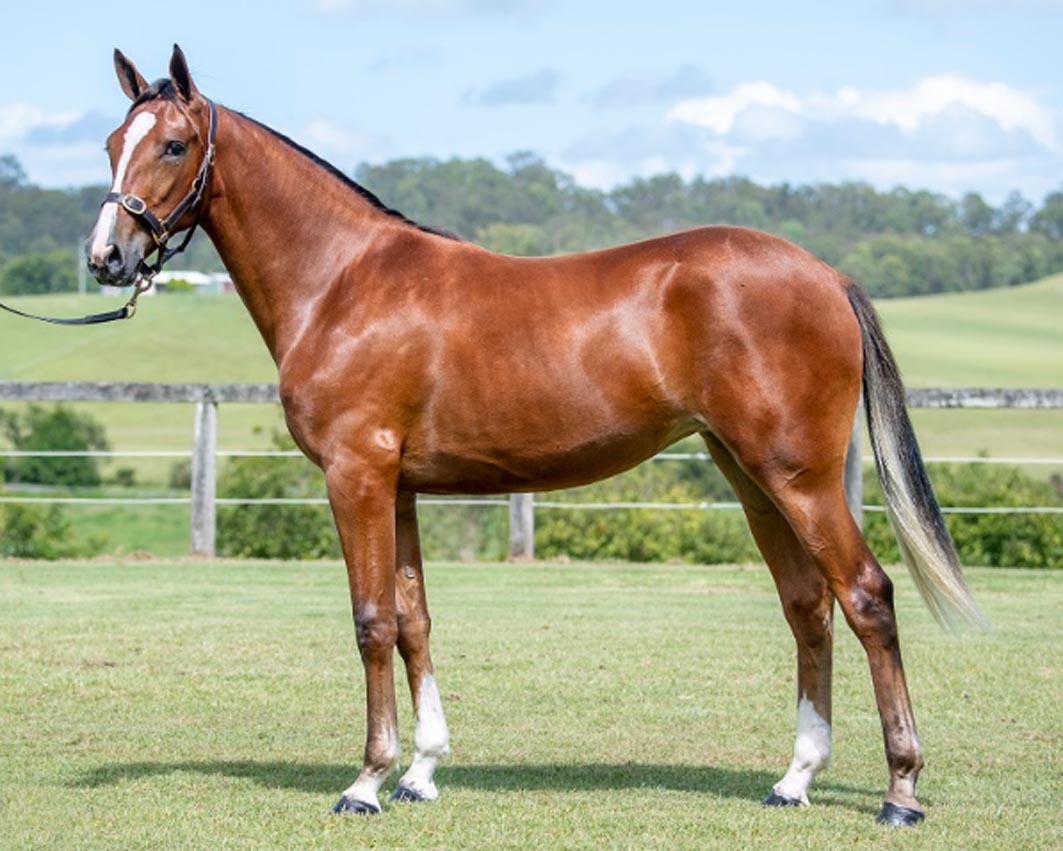 We all know it’s not good to brag!

WE ALL know it’s not good to brag, so there’s no need to mention who won last year’s selection battle between my seasoned colleague...

WE ALL know it’s not good to brag, so there’s no need to mention who won last year’s selection battle between my seasoned colleague Michael Court and I.

Before each of the 2021 Australian Pacing Gold Sales we chose a yearling we felt would attract the highest bid during the sale.

Our picks weren’t a guide to prospective sales’ toppers, but rather a “that one looks good” process.

As for the result of the selections, well, as mentioned earlier, no need to worry about that! 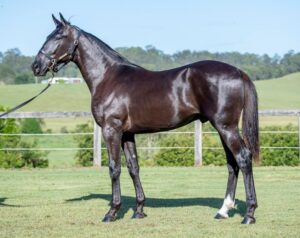 History aside, Court and I have decided to clash again, with this year’s conditions slightly different as we will earmark two yearlings – a filly and colt/gelding – from each sale, beginning with the Gold Coast edition, scheduled for January 23.

A colt by Roll With Joe from Foolish Kiss, Lot 24 was Court’s top selection because: “I haven’t followed Roll With Joe progeny but for some reason this fellow really caught my eye and looks ‘switched-on’ and intelligent, to me anyway.

“The mare is by one of my all-time favourites, Courage Under Fire, so I’m confident he’ll make his presence felt when the bigger races for two-year-olds come around. A quick check shows Roll With Joe has sired some terrific horses too, with his colts the standouts with the likes of Ignatius, Muscle Factory and First String among them.” 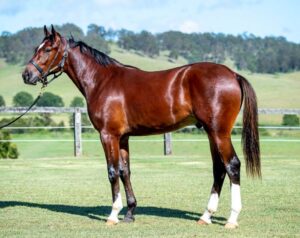 Unlike my elder colleague I paid no attention to the breeding of ‘my’ colt, which is Lot 12 – picking the strapping individual purely on looks.

As it turns out, he is by Badlands Hanover from Bute Sister, which has a perfect record from seven starters.

The family includes Group One winners Badlands Bute and Caps Off.

Lot 68 is a daughter of Rock N Roll Heaven and Tantara Franco, with Court having this to say: “I can’t put my finger on what caught my eye about this filly.

“She’s not that big but looks to have a fairly mature head on her shoulders and watching her in the video convinced me even further of that. And when you look at the likes of Let It Ride, Wolf Stride, Expensive Ego and Heaven Rocks you start to realize there is something about this sire’s progeny and there have been precious few fillies to match it with the colts mentioned above. 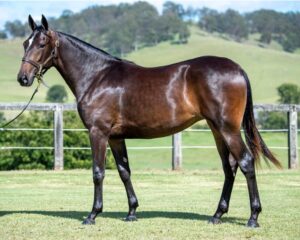 “Tantara Franco has had seven fillies race for five winners – and that’s good enough for me. I’ll take her, just ahead of Paul’s pick 51 because she caught my eye too. But gee, I was last year’s winner, so it’s time to share the spoils.”

Court’s questionable claim to fame aside, Lot 51 has the looks to push for the top Lot at the Sale.

A flashy chestnut complete with white socks and a blaze, the filly is by Sweet Lou from Group One winner, Muscle Beach.

Retired with 12 wins and nine placings for earnings of $200,820, Muscle Beach has produced five winners from six starts, with three earning more than $100,000.