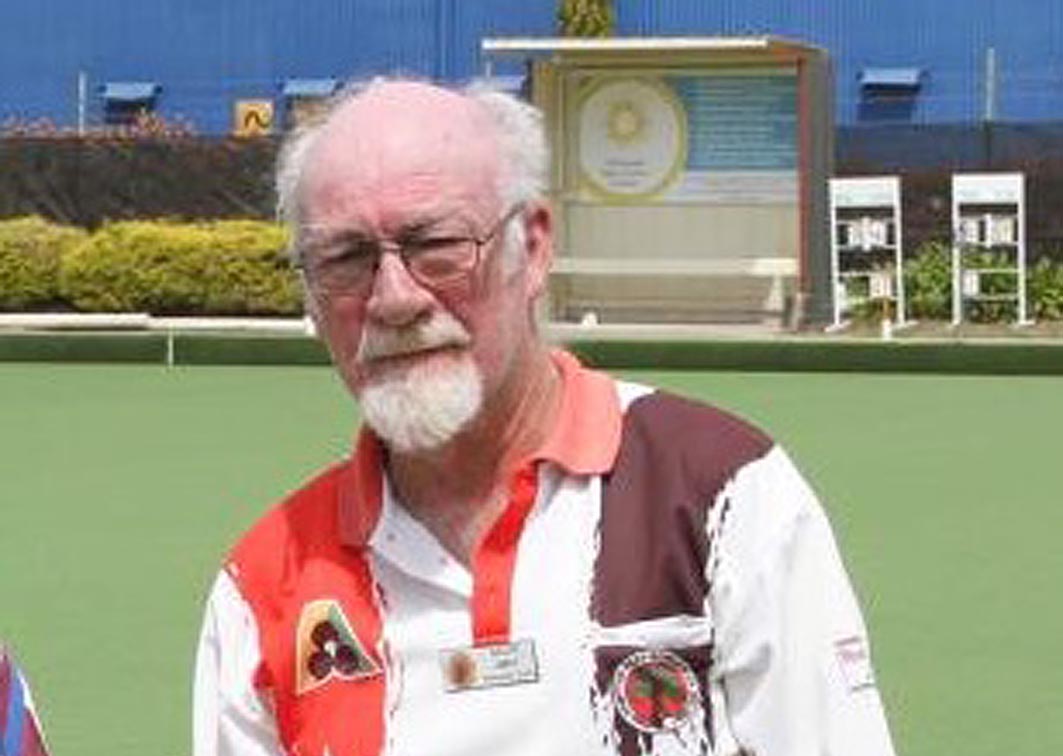 IT IS with personal sadness to report photographer extraordinaire and all round nice guy, Geoff Ampt, died suddenly overnight. Just shy of his 70th...

IT IS with personal sadness to report photographer extraordinaire and all round nice guy, Geoff Ampt, died suddenly overnight.

Just shy of his 70th birthday, Ampt died of a heart attack.

One of the first people I met after joining National Trotting Weekly, Ampt always welcomed people with a smile and was beyond generous with his time when sought out for advice.

As a photographer Ampt had no peer, with his prowess netting him numerous state and national awards, particularly during the Moonee Valley era.

Ampt’s most successful night at ‘the Valley’ came during the late 1990s when he and several staff members won Tattslotto.

“Geoff was a gentleman and a scholar,” multi-awarding winning photographer Gary Wild said.

“I used to cut out his pictures and collect them from the paper before I met the man himself and became one of the lucky people who got to work with their hero.

“Knowing I wanted to be a photographer Geoff used to supply me with camera gear, taught me how to shoot, would even develop my film for me.”

Like everyone who knew Geoff, Wild stated his photographic skill paled in comparison to his kind heart.

“He was a quiet guy, but if you needed advice he wouldn’t hesitate to help,” Wild said. “He was like that with everyone.

“So many times I would see him teaching kids from around stables who wanted to take up the camera…he’d take them under his wing like it was second nature to be a teacher.

“The world is poorer today for the loss of such a great man.”