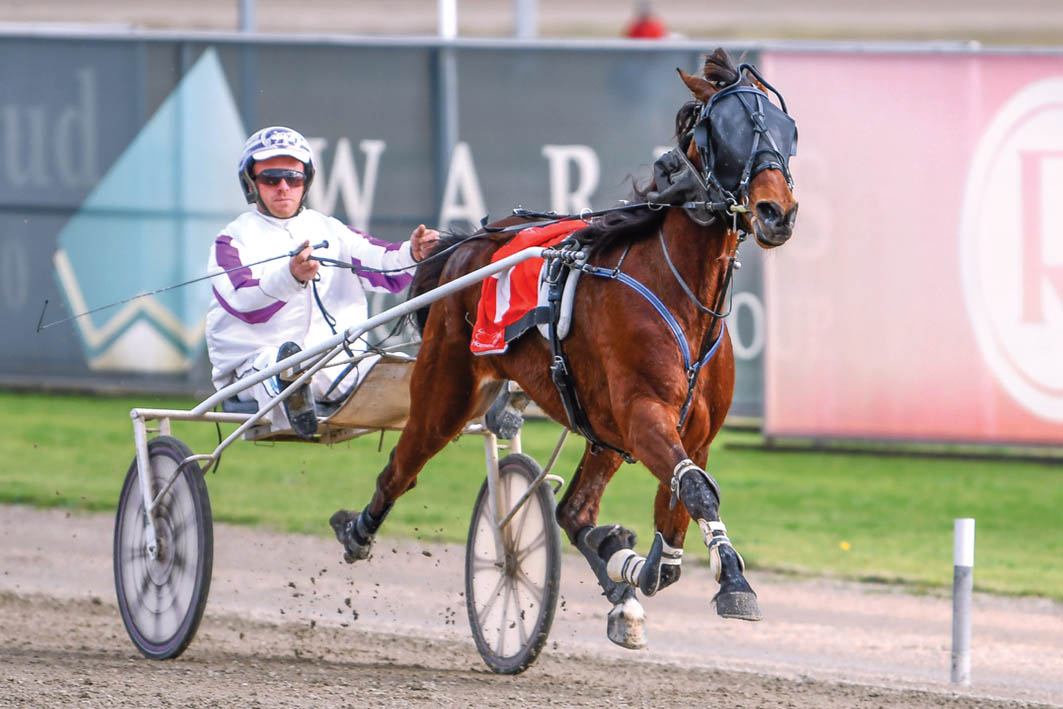 Youngster developing into a shrewd purchase

WELL-BRED trotter Right Moves is proving to be a handy purchase for Brian Portelli. Buying the filly from Victorian interests last month, Portelli has...

WELL-BRED trotter Right Moves is proving to be a handy purchase for Brian Portelli.

Buying the filly from Victorian interests last month, Portelli has given Right Moves three starts for a first-up fourth and two impressive wins.

Right Moves’ victories have been at Club Menangle, including a soft triumph this afternoon.

“She had solid form in Melbourne and has got great the breeding which is what also attracted me to her,” Portelli said.

“She is only a baby but hopefully long term she can follow up her racing as a broodmare.

“I’ve given her three starts now and she has done a great job…she’s turning into a pretty good buy.”

With Portelli holding the reins, Right Moves began well from the pole, but was unable to hold out Moonshine Stride which led from gate six.

Angled away from the pegs leaving the back straight, the three-year-old quickly sprinted to the front before completing a nine-metre win from Moonshine Stride, with Rolling Secret two metres away third.

By French stallion The Best Madrik from Group One winning mare Right Interest, Right Moves covered the 1609-metre trip in 1:58.

Looking to send the youngster for a spell, Portelli will then aim Right Moves at the New South Wales Trotters’ Oaks on October 31.

“She will go out for a break now,” Portelli said. “She’ll have six weeks off then get ready for the New South Wales Oaks in October.”