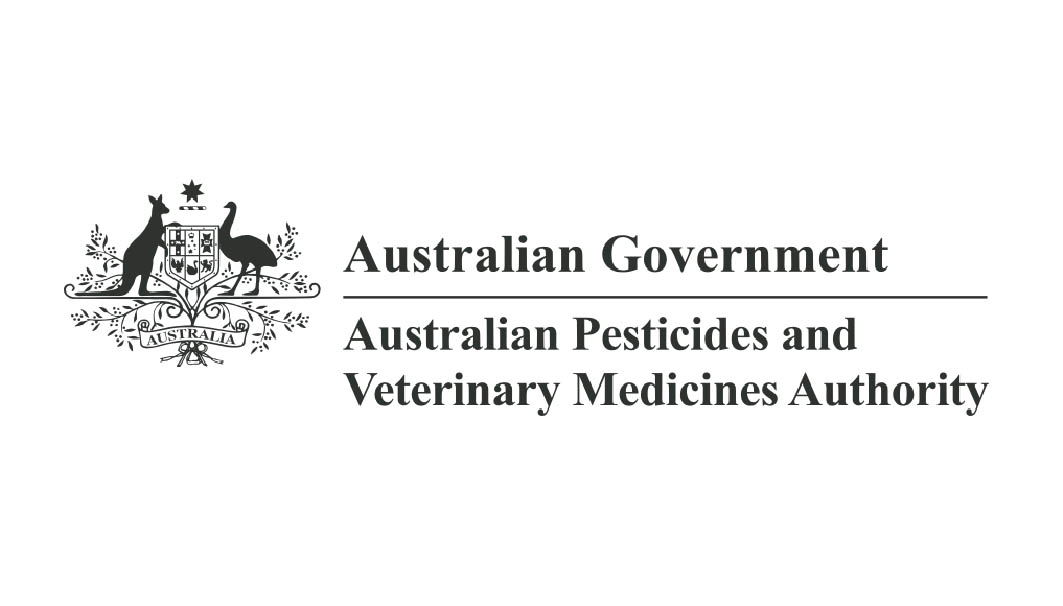 ACTION taken by the Australian Pesticides and Veterinary Medicines Authority is likely to have a severe financial impact on trainers nationwide. As of July...

ACTION taken by the Australian Pesticides and Veterinary Medicines Authority is likely to have a severe financial impact on trainers nationwide.

As of July 30, the APVMA issued a notice to Carbine Chemicals relating to a host of unregistered chemicals.

Carbine Chemicals has also been directed to take all necessary steps to recover stock of the listed products from any person the company has directly or indirectly supplied the products to.

AHHR 1994 reads: (a) Procures or attempts to procure; (b) Has in his possession or on his premises or under his control; (c) Administers or attempts to administer any substance or preparation that has not been registered, labelled, prescribed or obtained in compliance with relevant state and Commonwealth legislation is guilty of an offence.

AHRR 194A reads: A person who: (a) Sells or attempts to sell; (b) Supplies or attempts to supply;
(c) Distributes or attempts to distribute; any substance or preparation that has not been registered, labelled, prescribed or obtained in compliance with relevant state and Commonwealth legislation is guilty of an offence.

With the vast majority of stables throughout Australia possessing one or more of Carbine Chemicals’ products, the cost of replacing each supplement will create a major financial burden on trainers and owners.

Carbine Chemicals’s principal Jensen Baker stated the company is working overtime to rectify the problem, which stems from wording on labels, not with the products.

“The information the Australian Pesticides and Veterinary Medicines Authority have is based off previous labels, which we amended months ago,” Baker said.

“The issue with the label and usage directions has been rectified and we trying to get the relevant information in front of the right person and have it amended.

“There is nothing wrong with the product it was just the wording on previous label which said syringe over the tongue.”

Trainers are advised to contact and return the products Carbine Chemicals, however, Barker stated the company is not in a position to facilitate returns, refunds or replacements.

“I will have to speak to my lawyer to know exactly where we sit but the last thing we want to do is a product recall,” Baker said. “At the moment we are in the middle of Victoria and our factory closed due to Covid so it’s too hard to deal with anyone sending products back

“The advice is don’t use the product and we will get it sorted.

“Hopefully we will have this sorted soon otherwise it will become a financial catastrophe.”