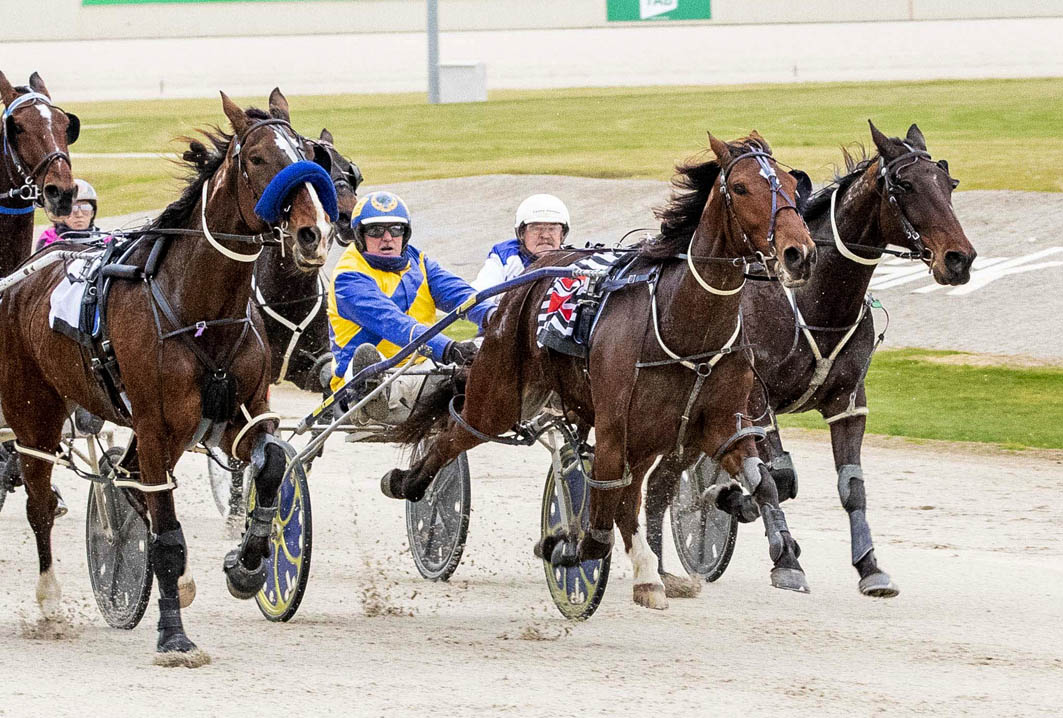 TODAY I hang my head in shame. Perhaps I can plea insanity…after all, I have stuck by Carlton for all these years! At National...

TODAY I hang my head in shame.

Perhaps I can plea insanity…after all, I have stuck by Carlton for all these years!

At National Trotguide we work hard to provide the best possible coverage, although sometimes a story will get through to the keeper.

To allow the same story to slip past twice, however, is more shameful than admitting I secretly enjoy ‘chick flicks’, especially The Notebook.

But to my opprobrium, I am guilty of allowing this to happen during the past two Tabcorp Park Melton Friday night meetings.

Driven by Justice, Love Ina Chevy rated 1:53.4 over 1720 metres to score from Jean Luc and Rishi.

This time it was the Ken Tippet partnered Jean Luc which accounted for Rishi and Love Ina Chevy in 1:57.2 over 2240 metres.

Not only did I miss Justice’s feat, it took a message from the multiple premiership winning horseman for me to realise my grievous error.

While saying hello to my partner Kim at Cranbourne on Sunday, Justice jokingly stated “tell that a-hole he missed my trifecta!”

Admittedly I thought “oh well poor Lance” until this morning when I checked the results again and discovered Justice’s rare feat.

At Tabcorp Park Melton on Friday night Justice will attempt a third trifecta with the trio which are engaged in the open class event over 1720 metres.

Based on the pattern of their two previous outings, Rishi will be triumphant from Love Ina Chevy and Jean Luc.

With comeback reinsman Zac Phillips to take the reins, Rishi has fared best of the stablemates in barrier three.

“They are all in great form,” Justice said. “There has only been a metre or so between them and it’s come down to which one has gotten the slightly better run.

“Hopefully they can do it again, but you’ve probably just put the mocker on me now!”

Boom youngster’s return postponed
Muscat hoping for happy ending
Is she the best since Gramel?
Exciting pacer to be thrown in the deep end
About author