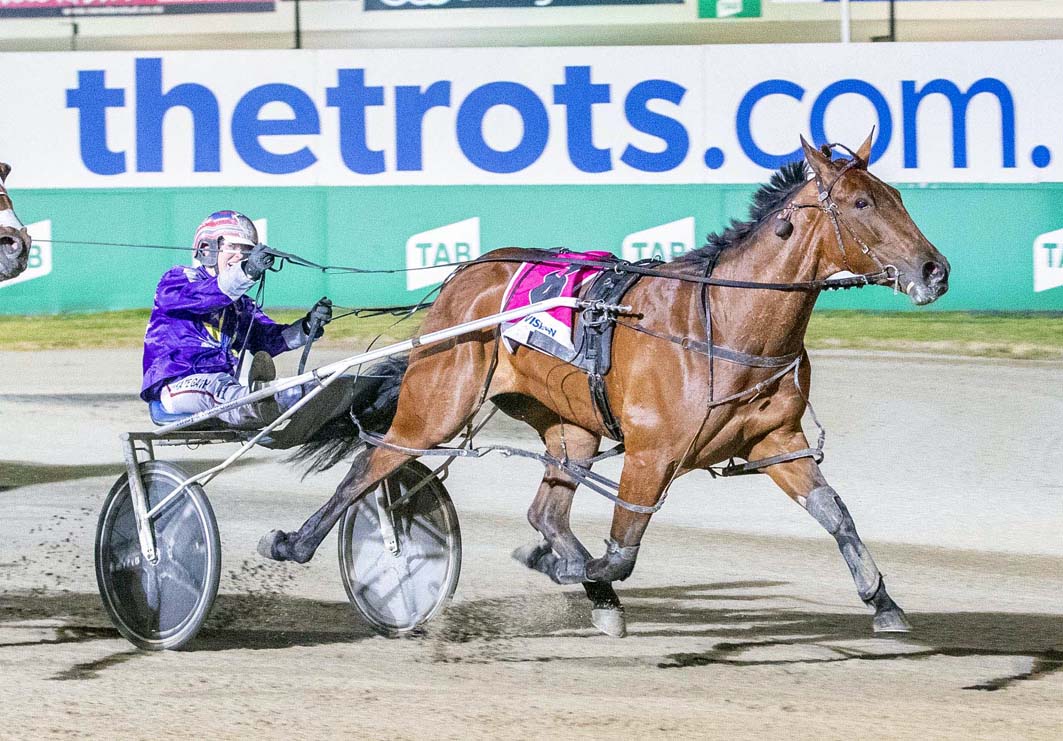 Blue Riband success will be the perfect tonic

BATTLING illness during the past week, South Australian horseman Tyson Linke is hoping for the perfect tonic on Saturday night. Although he won’t have...

BATTLING illness during the past week, South Australian horseman Tyson Linke is hoping for the perfect tonic on Saturday night.

Although he won’t have a runner engaged as a trainer, Linke will be a keen onlooker as the owner of classy filly, Encipher.

Encipher is no stranger to feature success when crossing the border, having captured last season’s Southern Cross Final and The Allwood – SA’s only Group One!

“I’ve been a bit crook, but I’m pretty much over it,” Linke said. “Having Encipher coming back on the weekend is a reason to feel better and something to look forward to.

“She’s unbeaten from four starts at Globe Derby and hopefully she can make it five from five.”

First-up since her tough second in a Vicbred Super Series Final at Tabcorp Park Melton on New Year’s Eve, Encipher has drawn the widest of seven starters in the Blue Riband.

To be driven by Gaita Pullicino, the daughter of Captaintreacherous is a $1.04 favourite.

At $5, Flirting is considered the main danger from barrier two.

“She’s had a couple of trials and done well,” Linke said. “Emma is happy with her and that’s about all I know!

“It’s fair to say whatever she does on Saturday night she will improve on, but she wouldn’t be making the trip over if she wasn’t forward enough to win.”