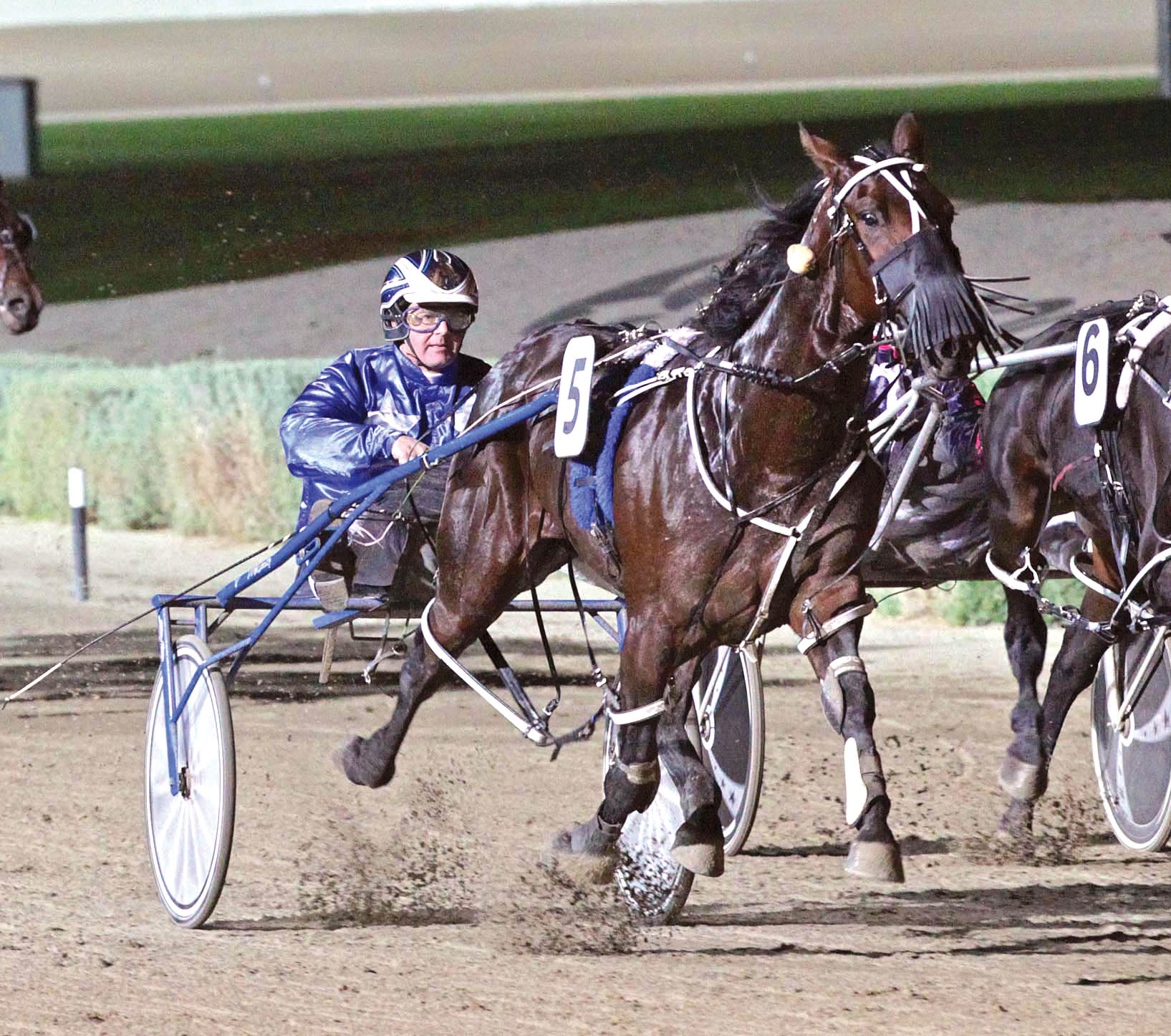 Dreams of gold at the end of the Rainbow

WHILE their current crop of youngsters enjoy life in a paddock prominent breeders John and Sue Markham will be watching Saturday night’s Tabcorp Park...

WHILE their current crop of youngsters enjoy life in a paddock prominent breeders John and Sue Markham will be watching Saturday night’s Tabcorp Park Melton meeting with dreams of grandeur.

Although they don’t have representatives in this year’s round of Australian Pacing Gold Finals, the Markhams consider winning the series as “the ultimate goal”.

Selling stock through APG’s sales for more than three decades, the Markhams have bred a pair of runner-ups, but are still focused on capturing the rich series.

The Markhams bred Gold Rainbow to finish second behind Lombo Rapida in 1998, while Sky Rainbow beat all but Lombo La Fe Fe in 2002.

“We have had yearlings in the APG sales for 34 years and still want to see one of them win the Gold,” John said.

“I know there is another sale to go in during the last couple of years, but I’m sticking with Gold as winning their Final the ultimate goal.

“Sky Rainbow was a good filly but had the unfortunate luck to be in the same crop as Lombo La Fe Fe, which was a standout.

“In any other year Sky Rainbow would have been the best in Australia.” 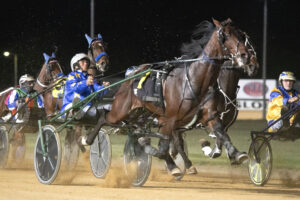 Following his father Ernie into harness racing, John converted Sue from a thoroughbred enthusiast to a passionate standardbred lover.

A respected horseman, Ernie was also secretary of the Penrith Harness Racing Club during the 1970s.

“My grandfather Jack was a galloping man and had a lot of success,” John said. “Dad was the one who made the move to harness racing.

“Markham is Irish for horseman, so I guess you could say we were destined to be around equines in one way or another.

“Dad trained for a while then got into breeding in the mid ‘70s and we sold our first yearling in 1976 and have been breeding ever since.

“The stud book was like a bible to me when I was a kid and I’ve always wanted to breed them.

“Sue liked gallopers but has gotten right into trotters since being with me.”

Along with Gold Rainbow and Sky Rainbow, the Markhams have bred the likes of Group One winner Kept Under Wraps and recent South Australia Derby star Jawsoflincoln.

At the time of his sale Kept Under Wraps was named Rainbow Betts, while Jawsoflincoln was sold as Rainbow Steel.

“We name all our yearlings, some race in those names and others don’t,” John said. “We use the moniker Rainbow as our business is Rainbow Farm Standardbreds, with Rainbow first for colts and second for fillies.

“My family came from Ireland to settle in the Hunter Valley in the 1840s and Rainbow comes from the idea of a pot of gold waiting there.”

Breeding “10 or 11” mares each season, the Markhams pride themselves on the bloodlines they have established.

“We’ve bought good mares from different families throughout the years and only breed to what we consider the best stallions,” John said. “In fact, we just bought two new mares.

“We breed 10 or 11 each season and thoroughly enjoy watching them race on to success for their owners.”