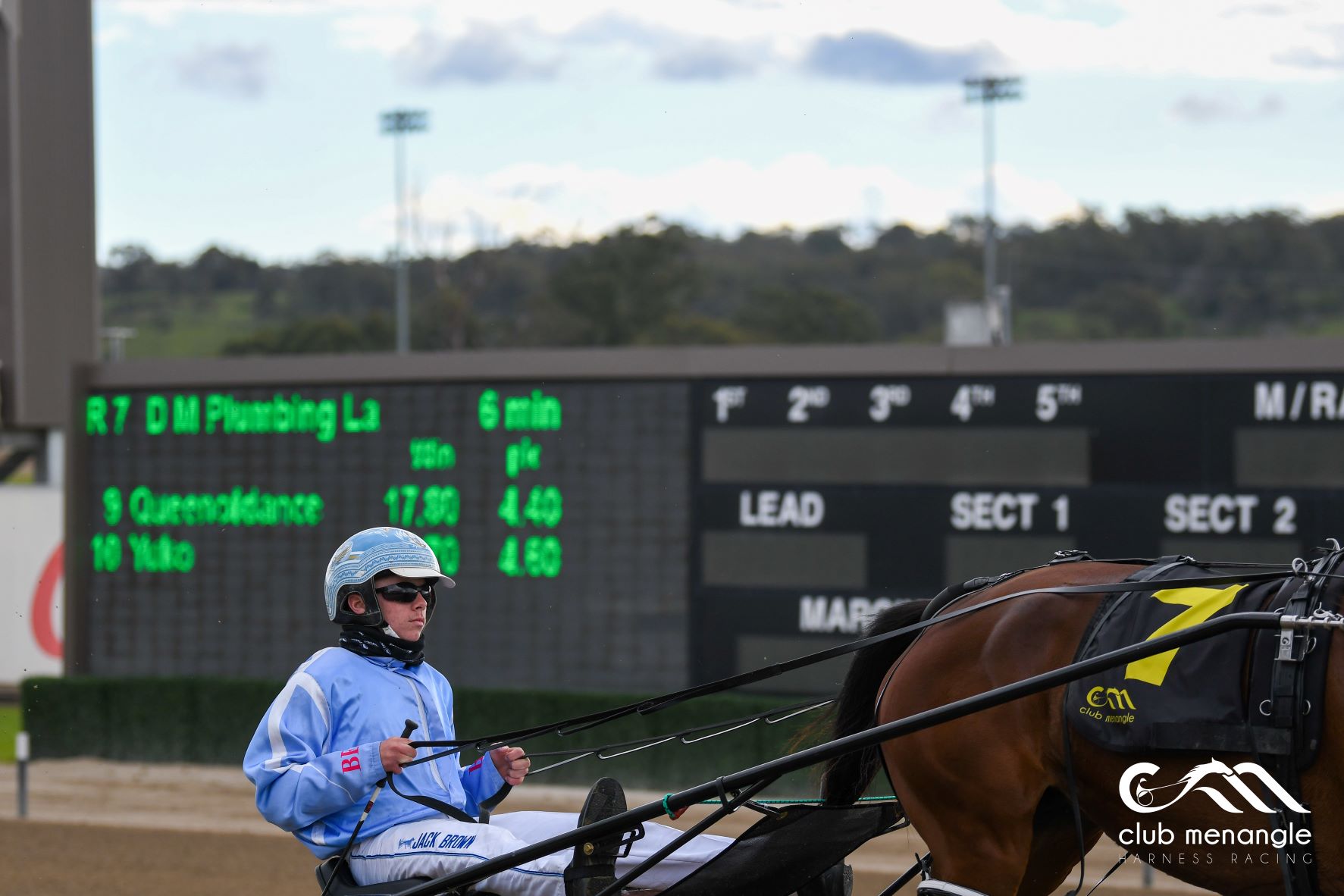 Brown’s already making his mark – at 17

Jack Brown4
MENANGLE Park-based reinsman Jack Brown is a star on the rise in the New South Wales driving ranks. The 17-year-old, who was raised at...

MENANGLE Park-based reinsman Jack Brown is a star on the rise in the New South Wales driving ranks.

The 17-year-old, who was raised at Wilberforce in Sydney’s north-west, comes from a dedicated harness racing family and is currently in his first full season of driving and already showing maturity way beyond his years.

Brown has been in demand from some of Sydney’s biggest stables, who have been taking advantage of his concession claim and the youngster has been in red-hot form, winning races on a regular basis.

“I recently moved out to Menangle to take up a position with Jack Trainor,” said Brown.

“Jack is such a talented and professional trainer-driver and in the brief time I have been here with him I have learned so much more about the game.

“I have driven 25 winners this year, which I am incredibly pleased about.

“But I would not have been able to achieve that success if it were not for the wonderful support from a host of trainers and owners.

“There are so many of them who I would like to name, but I wouldn’t want to leave anyone out and I cannot thank them enough.

“My family has also played a huge role in my progression and their support has been unwavering.

“I simply could not do it without them either.”

Brown has three drives at Penrith tonight on the track where the youngster cut his teeth.

“My best drive of the night is Werent Watching, without a doubt,” said Brown.

“She is a classy mare that has won her only two Australian starts since coming from New Zealand.

“Admittedly her opposition is a tad stronger this time around, but I am hoping I will be able to cross and lead again from gate three.

“Should that not happen, my ‘Plan B’ would be to take a sit in the running line and time my run.

“I have picked up another couple of drives tonight on Controversial for Dennis Upton and Pocket More For Less for Leon Jurd.Brown already making his mark

“Both horses are outsiders in their respective races and will need everything to go their way.

“But the opposition is not overly strong, so hopefully both can get into the placings with a slice of luck.” 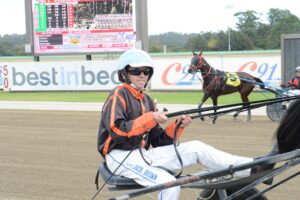 Jack Brown after a recent win for KerryAnn Morris with Agent Maori.