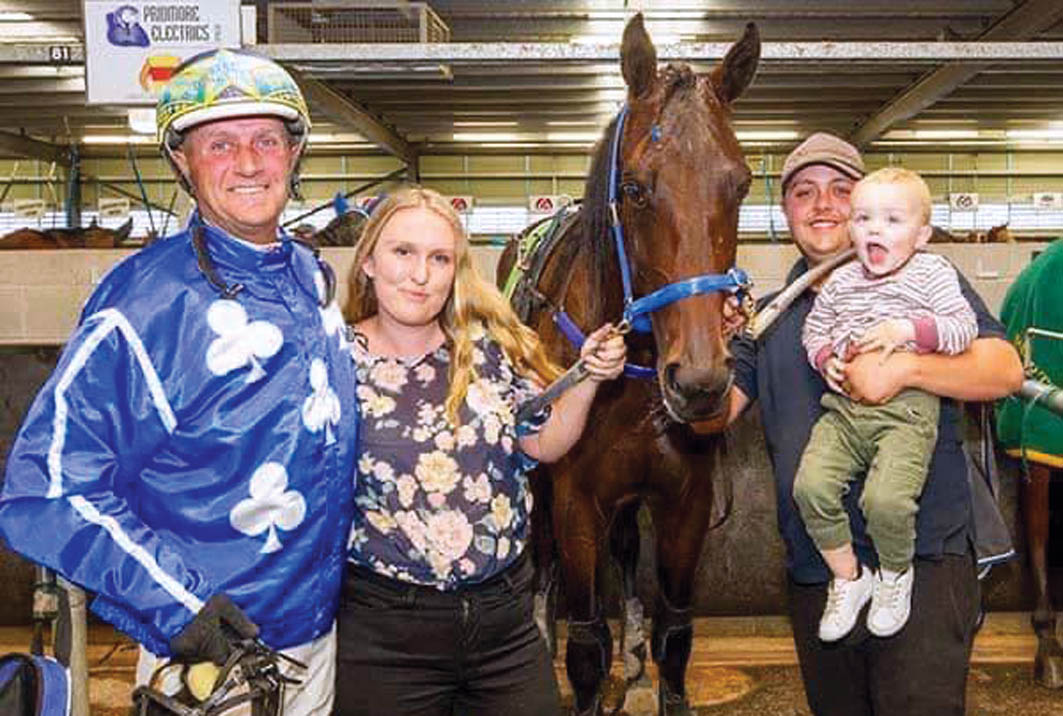 Chasing Group One glory in honour of late owner

Engaged in the Home Grown Classic, Eds Dream is among the outsiders in the Group One and will require “angel wings” according to trainer Brittany O’Brien.

A consistent performer with a win and three thirds – including his heat – from five starts, Eds Dream is named after owner Ed O’Brien, who lost his life in a car accident last year.

Despite their surname, Brittany is not related to Ed and Tim.

“I actually met Ed through my partner Zac (Steenhuis),” Brittany said. “He raced a few horses with us.

“Sadly he passed away from a car accident and never got to see this trotter race.

“We named him after Ed and can only hope he continues to do a good job in Ed’s name.

“So far we have been pretty happy with everything he has done, but if he can pull off a win on Saturday night it will be amazing.”

Along with strong opposition, the son of Dreamcatcher has drawn poorly in barrier seven.

TAB Fixed Odds have reacted by listing Eds Dream as a $26 shot, with Kyvalley Pierrio the $1.60 favourite from the pole.

“He went well in his heat, but this will be a lot harder,” Brittany said. “He is going to need his angel wings on if he is to win this.”