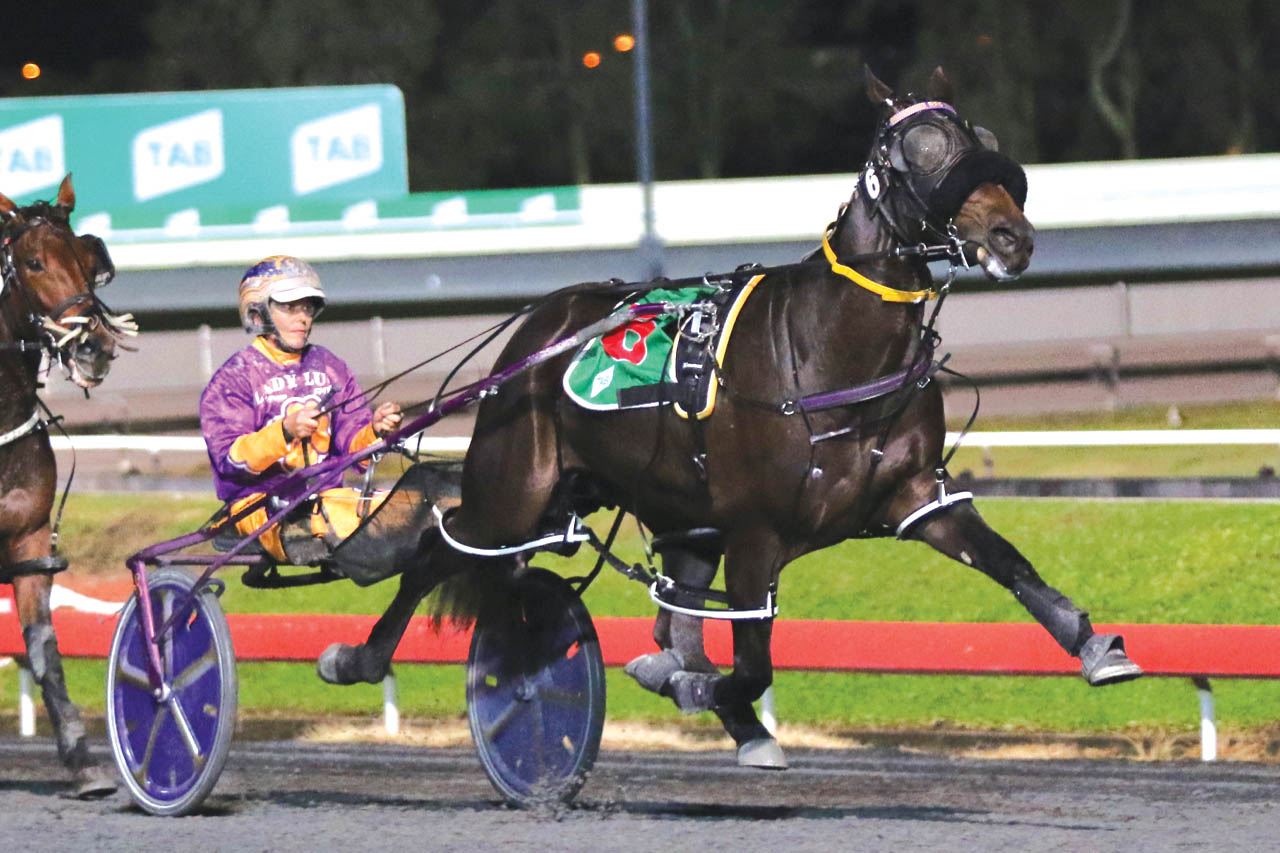 EXCITING youngster Cat King Cole will be given a short break before embarking on another feature campaign. Successful in Saturday night’s Australian Pacing Gold...

EXCITING youngster Cat King Cole will be given a short break before embarking on another feature campaign.

For graduates of APG’s Brisbane Sale, the futurity culminates in a $100,550 Final at Albion Park on August 14.

“She’ll have a bit of time off now,” trainer Darren Weeks said. “She has done a tremendous job so far and we believe she can keep getting better as she goes along.

“I rate her as good as anything I have trained and think he can develop into something pretty special.

“After a break I’ll get her ready for the APG Sales race later in the year.”

An odds-on favourite during her latest appearance, Cat King Cole gave punter no reason for concern as she turned the Group Two into a one-act affair.

With Weeks’ partner Kylie Rasmussen in the cart, Cat King Cole worked to the lead from barrier six as the remainder of the 1660-metre trip became a formality.

“Once she got to the front she did it as easily as she pleased,” Weeks said. “She had plenty up her sleeve at the finish and could have gone a lot quicker if needed.”