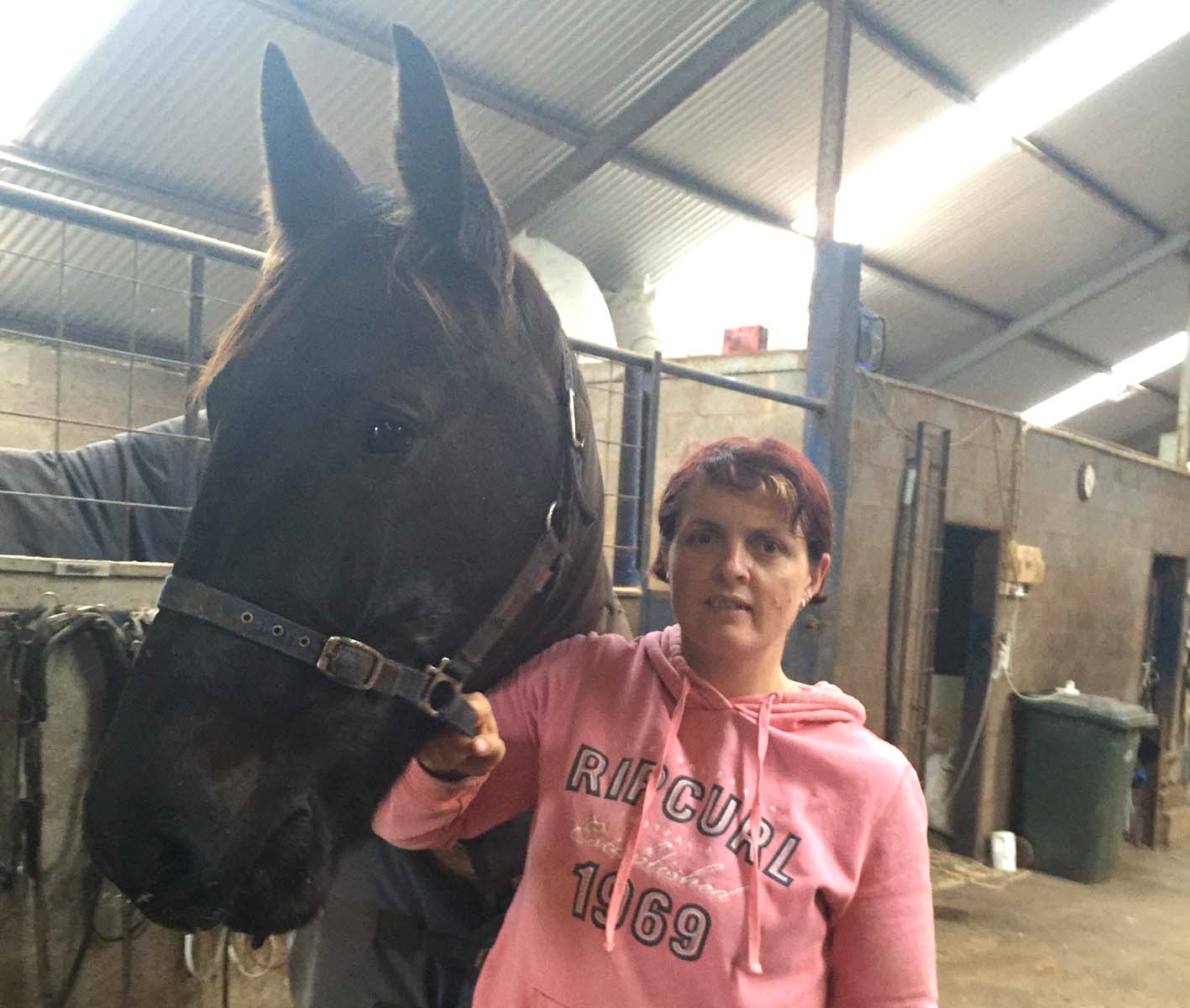 Draw only perfect on paper?

ON PAPER it appears to be the perfect draw, but whether it pans out that way remains to be seen. That’s the view of...

ON PAPER it appears to be the perfect draw, but whether it pans out that way remains to be seen.

That’s the view of trainer Bec East ahead of the opening Southern Cross heat at Globe Derby tonight.

In what shapes as a stellar meeting, 10 Southern Cross qualifiers across four categories are on the card.

East is set to contest the heat with in-form filly Eastbro Adele, which has drawn the pole.

“Normally drawing the pole would be a good draw, but I’m not sure how it will turn out for her,” East said.

“My concern is whether she can hold those drawn outside her out or whether she’ll be buried along the pegs.”

Away from her worries about the start, East has no such doubts regarding Eastbro Adele’s ability to continue her winning way.

The daughter of Shadow Play goes into the series with victories at her last four outings.

“She is in great condition and is ready to run another big race,” East said. “I couldn’t be happier with her.

“As long as she can progress to the Final I will be thrilled.”

Despite drawing the outside of the second row, Belladonna Girl is a short-priced favourite for Greg Norman on the strength of her last start fourth in an Australasian Breeders’ Crown Final.

TAB Fixed Odds has the three-year-old at $1.55, with Eastbro Adele the second elect at $2.

“Greg’s filly is the one to beat,” East said. “She has been running solid races against strong company.”