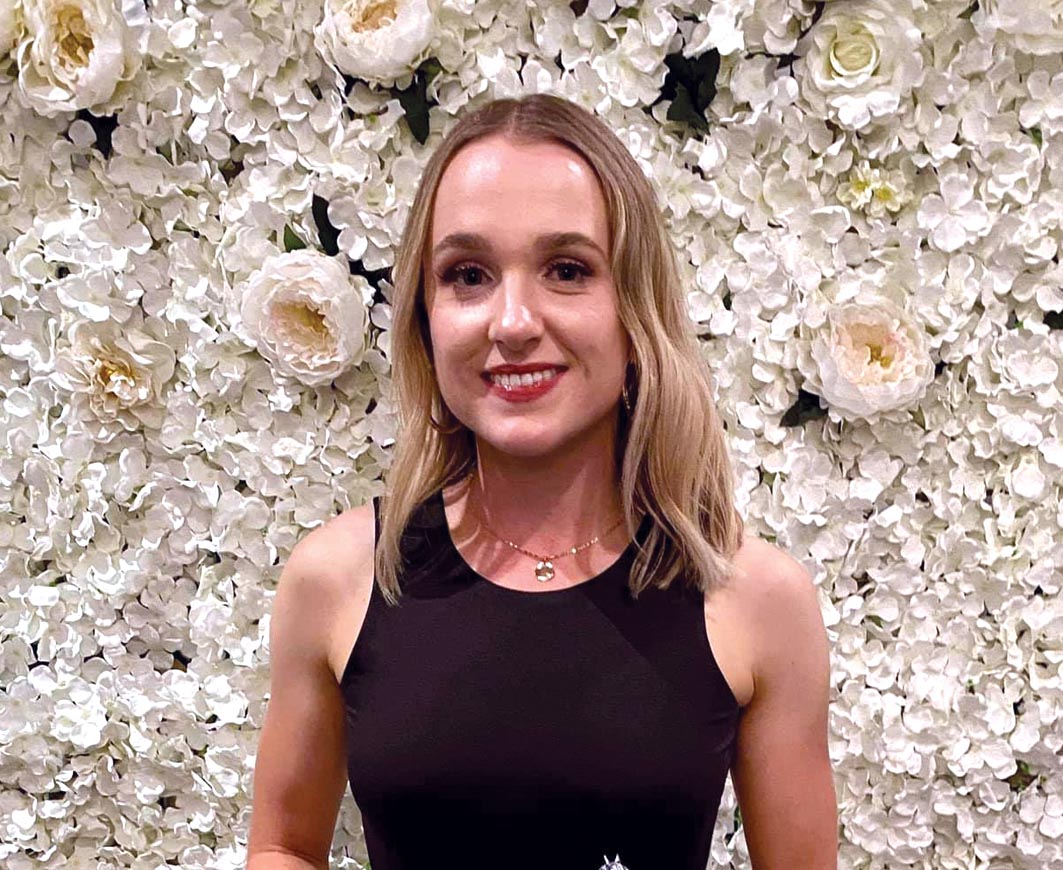 LIFE in South Australia continues to agree with Van Mara.

Purchased from a claimer at Tabcorp Park Melton by Mount Gambier horseman Steven Fennell in April, Van Mara has had nine starts since changing stables for a debut second and eight wins – including Globe Derby last night.

Maharajah and Ellmers Hoofing It filled the placings.

“I figured he would be perfect over here,” Fennell said. “That he’d be more than competitive in the free-for-alls at Globe Derby each week.

“He has already worked out better than I hoped…he couldn’t be doing a better job for us.”

Although there is a suitable race at the same venue next week, Fennell has no plans of travelling back to Globe Derby with the son of Lis Mara.

“At this stage I’ll give him a few easy days and head back to Globe Derby in a couple of weeks,”: Fennell said.

“There is a race there for him next week, but I’m not going anywhere…I’ll be staying at home to watch the Grand Final!”

All the winners for Menangle on Saturday night
Can long term plan result in perfect ending?
Crocker continuing comeback
Rare opportunity to complete a unique hat-trick
About author