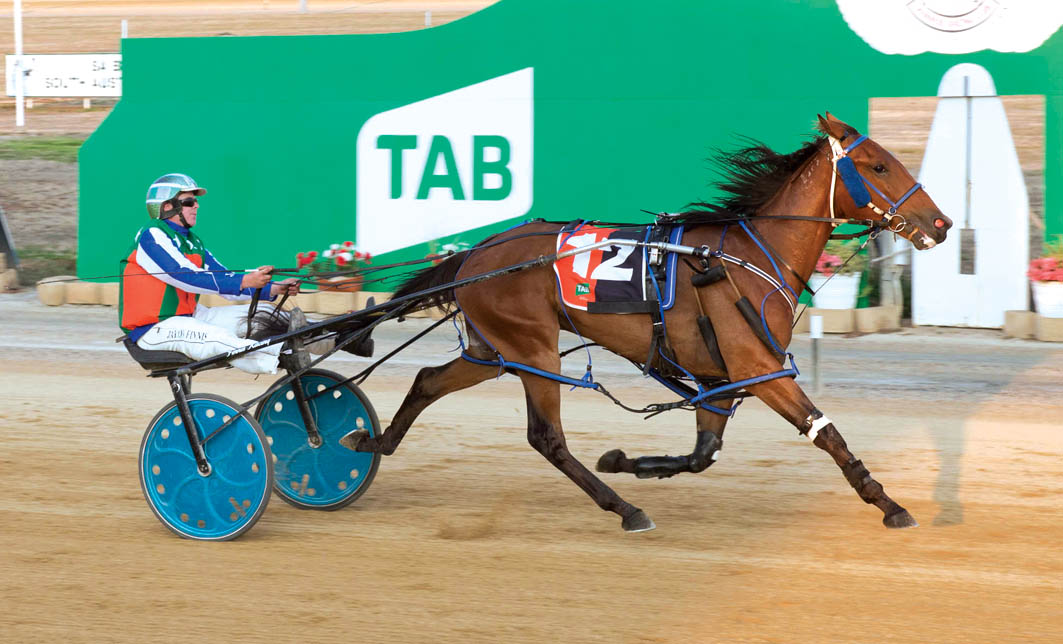 Freshman out to maintain perfect record

IT’S a simple plan, but whether it can be completed remains to be seen. Set to contest a Golden Nursery heat at Globe Derby...

IT’S a simple plan, but whether it can be completed remains to be seen.

Set to contest a Golden Nursery heat at Globe Derby with Sanur Beach, trainer Alyce Finnis is hopeful the freshman can maintain his perfect record.

Sanur Beach will head into tomorrow night’s encounter unbeaten from two starts, with his wins including the Kindergarten Stake at the same venue on February 8.

The son of Somebeachsomewhere will be first-up since his South Australia Cup night victory.

“He’s been working really well and I’ve been pretty happy with him,” Finnis said. “He is going just as good as he was the last time there.

“Having him stay unbeaten is the plan, so hopefully it can turn out that way.

“Overall we’ll be happy if he can make his way into the Final because whatever he does on Saturday night he will improve for the run.”

To be driven by Finnis’s husband Jayson, Sanur Beach has drawn wide in barrier six.

Early markets have the two-year-old at $1.30, with Bettaminethanyours considered the biggest threat at $4.50.

A last start winner for Gary Hill, Bettaminethanyours will begin from barrier three.

“It’s not an ideal draw, but he is going well enough to overcome it,” Finnis said. “Bettaminethanyours looks like a nice filly and has drawn well, while Artillery, the first starter, is a bit of an unknown factor from barrier five.”

Sanur Beach is engaged in the first of three qualifiers, with Dancing Finn and Northern Terror short-priced favourites in their heats.

Winter Carnival Legend’s long term aim
Grima’s watching and learning from the best
Will quick dash for the border pay dividends?
Short break before another Group One campaign
About author