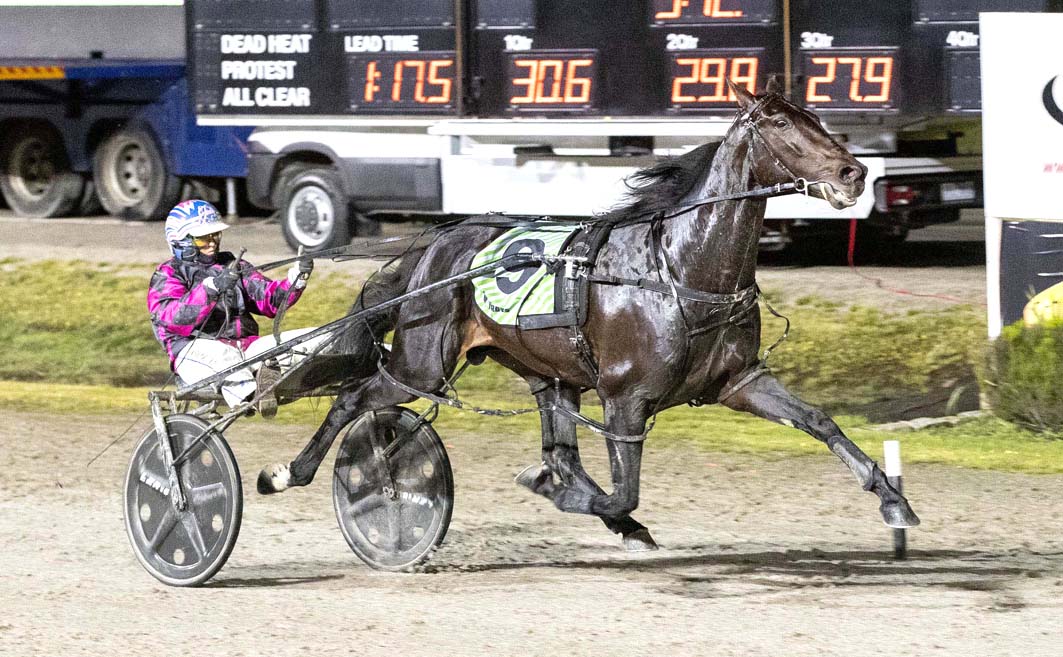 Just another Group One?

CAN winning Group Ones become so blasé you forget you’ve been there and done that? Many years ago Richard Trembath wrote an article highlighting...

CAN winning Group Ones become so blasé you forget you’ve been there and done that?

Many years ago Richard Trembath wrote an article highlighting the changes in Brian Hancock’s demeanour after each Inter Dominion win, with various photos pointing out the difference.

Overrun with joy following his maiden victory behind Koala King in 1980, Hancock was as chilled as possible after Our Sir Vancelot completed an Inter Dominion hat-trick in 1999 – the champion horseman’s sixth win in the time-honoured series.

Thrilled with her Victoria Derby success in Bendigo just moments ago, premier trainer Emma Stewart was caught off guard during a post race interview.

Having had several leading Derby chances beaten in recent years, Stewart was focused on the bad luck endured in the classic and her relief to ‘finally’ win one.

The thing is, Stewart captured the Derby with Our Little General in 2017. 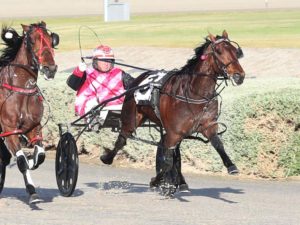 “How can I have forgotten Our Little General,” Stewart joked. “The last few years we’ve had some nice colts but no luck in the Derby and that was on my mind during the interview.

“The stable has managed to win the New South Wales, South Australia and Tasmania Derbys during those years, but had no luck closer to home.

“Act Now is our second Victoria Derby winner and it’s great to get that little bit of a monkey off our backs.”

Driven by Jodi Quinlan, Act Now led throughout from barrier three to score by six-and-a-half metres from Blitzern.

Longfellow, a stablemate of the winner, was three-and-a-half metres away third.

“His gate speed is a huge asset, and when drawn to lead, always comes into play,” Stewart said. “He’s really come on this time in and Jodi has been driving him a treat.”

Rating 1:55 over 2650 metres, the three-year-old’s time was just a tenth of a second from Code Bailey’s all-age track record.

To be given an easy week, the son of Somebeachsomewhere will then be aimed at next month’s Breeders’ Crown.