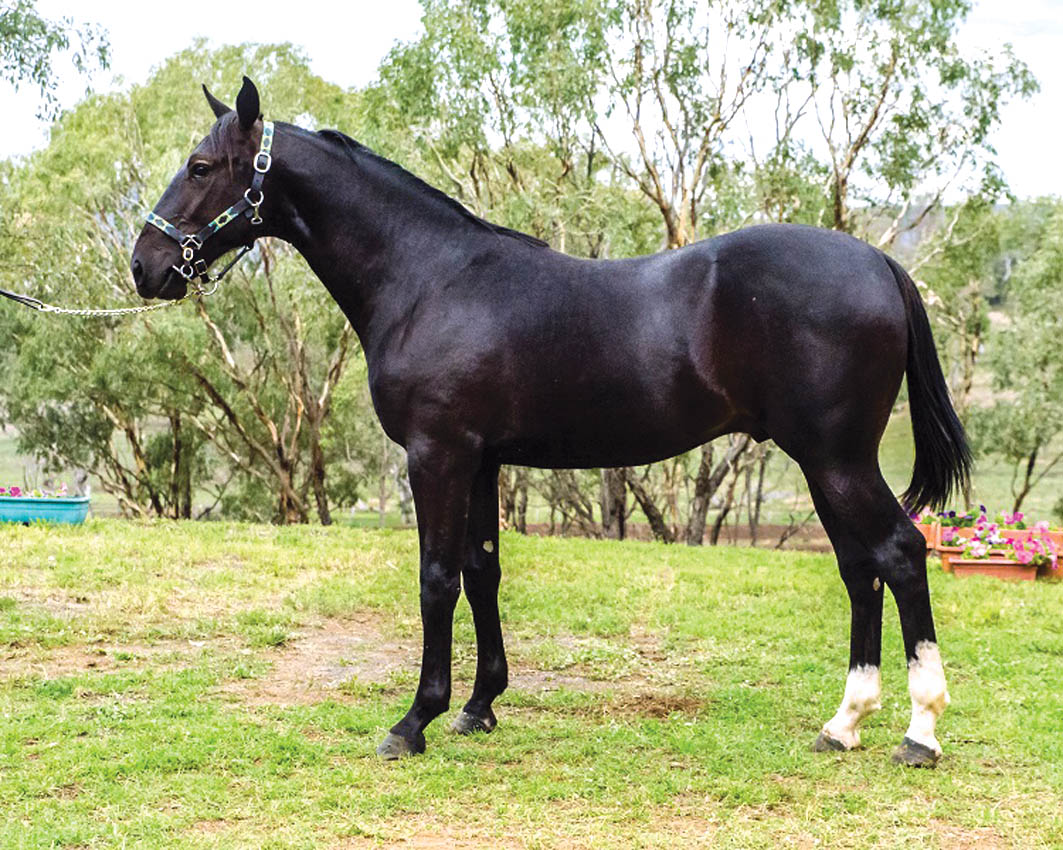 Need for a hobby turns into lifelong passion

“We were looking for a hobby, so thought why not give it a go?”   WORKING their large Queensland property Lindsay and Mary Vagg...

“We were looking for a hobby, so thought why not give it a go?”

After spotting some standardbred fillies for sale the couple decided harness racing could be the answer.

Rather than concentrate on the racetrack, however, the Vaggs’ focus on was breeding, so they purchased some daughters of Fake Left.

“It all started out as a hobby,” Lindsay said. “Some Fake Left two-year-olds came on market so we bought them

“Both had tendon problems but were well-bred so we thought give it a go and breed from them.

“But the first yearling we took to the sale was a rig which didn’t sell at $5000 so we took him back home again.”

Initially disappointed the son of Perfect Art didn’t sell, the Vaggs soon realised it was a blessing in disguised.

Racing as I Am Sam, the pacer won the APG Final as a three-year-old before eventually being retired with a bankroll of $531,702.

“I Am Sam got us involved a bit more,” Lindsay said.  “A lot of the progeny we have are out of his sisters and are descendants of the foundation mares.

“We’ve expanded out broodmare numbers over the years and have some very nicely-bred yearlings in Sunday’s APG Sale in Brisbane.”

The first Vagg offering is Lot 10 – a colt by A Rocknroll Dance from Pretentious Lombo, which has a perfect record from three starters.

Also by A Rocknroll Dance, Lot 13 is the next Vagg entry – a filly from the same maternal line as Christian Cullen.

Moving forward to Lot 38, the Vaggs will be represented by a stunning black colt by Betting Line from Exclusif.

“He will make a nice compact two-year-old,” Vagg said. “He is medium size but muscular.”

Rounding out the Vagg crew is a trotting bred filly which is by Centurion Atm from Joyces Image and will enter the ring as Lot 47.

The couple also prepared Lots 45 and 52 for their daughter Kristie and son-in-law Julian Norrish.