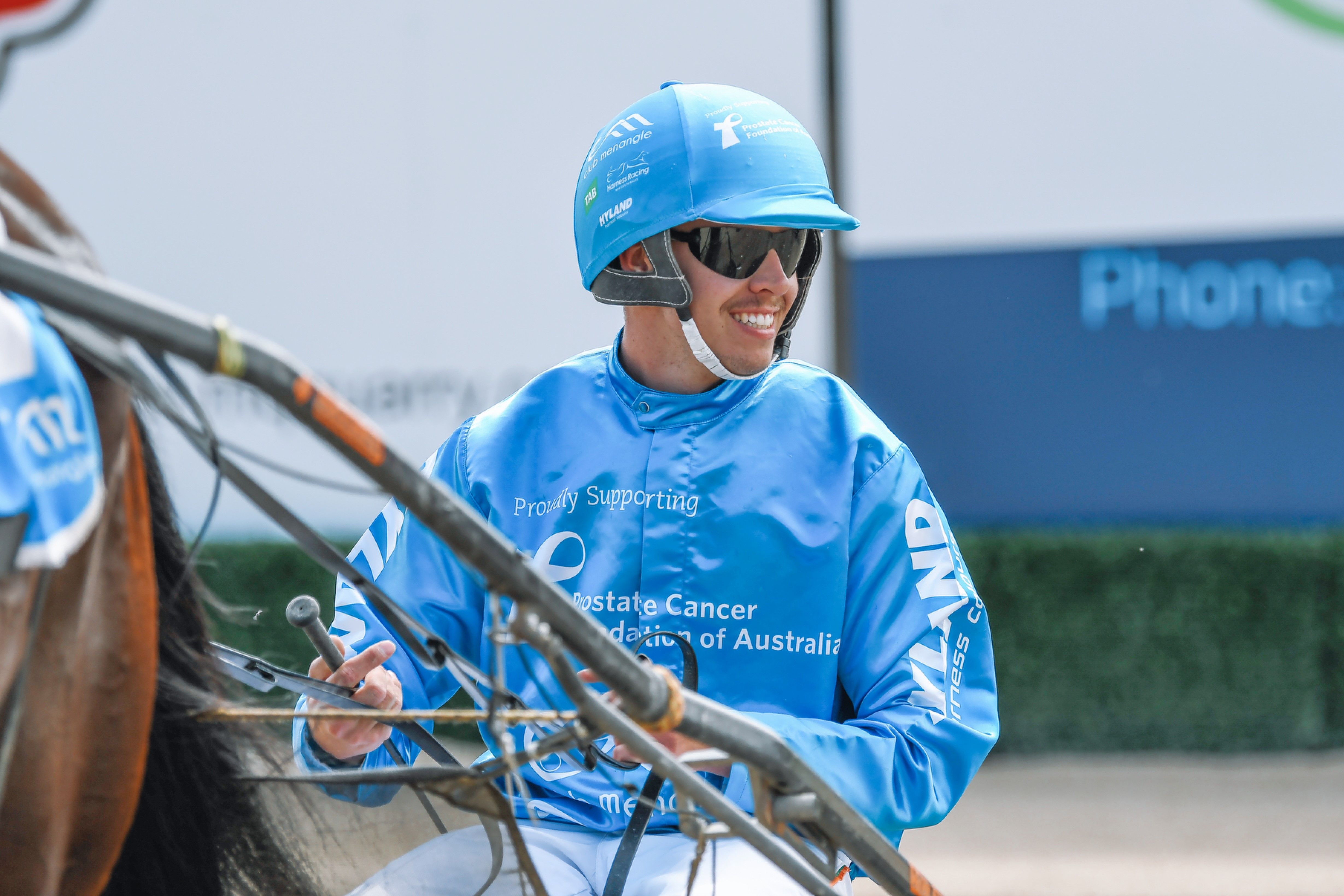 MAKING THE MOST OF HIS OPPORTUNITIES: Will Rixon

DURING the course of competition his mind was focused on the job at hand, but the moment he crossed the finish line in Wagga...

DURING the course of competition his mind was focused on the job at hand, but the moment he crossed the finish line in Wagga yesterday Will Rixon’s thoughts were about his grandfather.

Having suffered a stroke earlier in the week, champion horseman Tony Turnbull’s health had diminished rapidly.

In fact, within hours of Rixon’s maiden Group One triumph Turnbull died aged 91.

“It has been a pretty emotional week,” Rixon said. “With my grandfather being so weak my thoughts had been with him all along.

“Even while driving he was in the back of my mind, but as soon as I crossed the finish it was all about him again.

“I’d just won my first Group One and I was thinking about him and hoping he knew somehow that inside I was dedicated that win to him.”

Partnering Father Bob in the Riverina Regional Championship, Rixon settled the son of Somebeachsomewhere two-back along the pegs as Teddy Feels Good led from barrier four.

Angled away from the inside along the back straight, Father Bob was four-wide turning for home before unleashing a strong sprint to score by a head from Forever Yin.

“Down the back he was travelling sweetly and I was just hoping for an opening,” Rixon said. “Thankfully it came and he was good enough to do the rest.

“He hit the line so strongly and I couldn’t have been more impressed with the way he finished it off.

“He’s in the Super Final at Menangle on Saturday night now, so hopefully we can get a good run in that and make it a Group One double.”