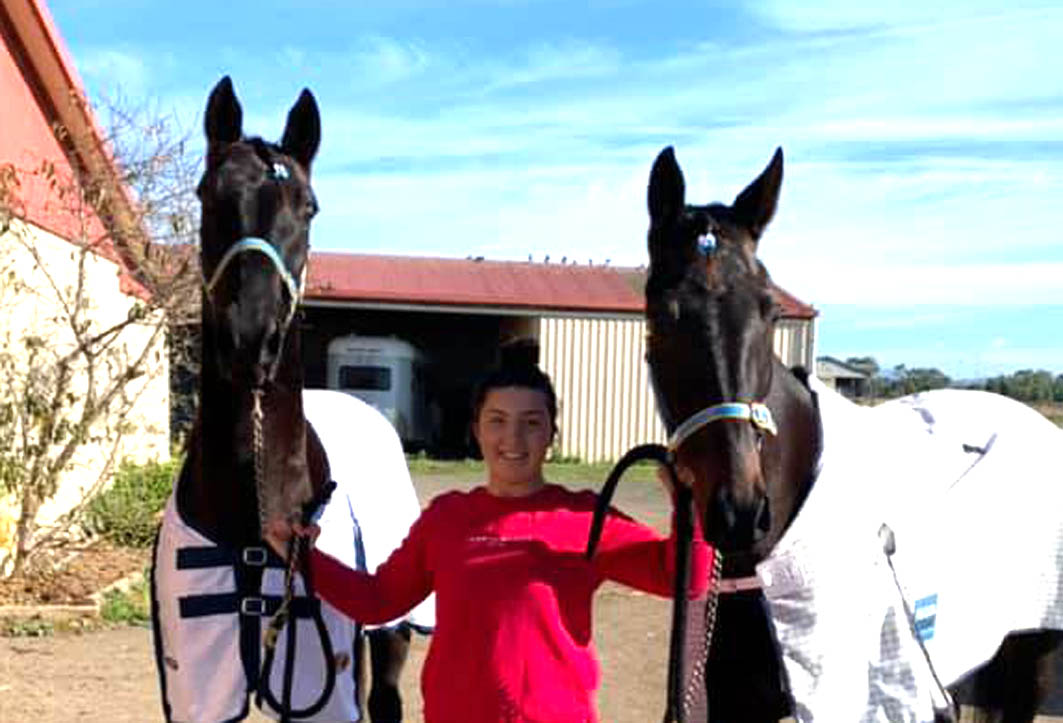 ONE of the sports long running and popular families enjoyed a stellar weekend, with several members of clan experiencing success across two states. Although...

ONE of the sports long running and popular families enjoyed a stellar weekend, with several members of clan experiencing success across two states.

Although known by varying surnames such as Pullicino, Burnett and Weidenbach, the winners stem from the Mifsud bloodline.

Patriarch Leli Mifsud set the foundation for the family’s involvement after moving to Australia during the 1950s.

Overall there are nine Mifsud relatives licensed throughout the nation, with several others previously holding licences.

As for the latest round of winners, renowned horsewoman Gaita Pullicino kick-started proceedings with her victory behind Illusionation at Globe Derby on Saturday night.

Prepared by Pullicino’s husband, Frank, Illusionation rated 1:58.9 over 1800 metres to stretch his winning streak to five.

The following day a pair of Mifsud-bred women and another by marriage made their way into the winners’ circle in Shepparton.

Julie Mifsud, who married into the tribe as the wife of Austin, was triumphant as the trainer of Ero Carpe Diem, which was driven by her niece, Monique Burnett.

Burnett is the daughter of Rita, nee Mifsud.

Later on the card Olivia Weidenbach joined her cousin in the number one stall after guiding Blue Chip Delight to an impressive 27-metre win.

Weidenbach – daughter of Austin’s sister Rosie – then completed a running double thanks to Typhoon Stride’s 1:56.4 performance.

Typhoon Stride is also trained by Smith and Butt for whom Weidenbach works as a stablehand.

“I’m loving my time with Sonya, Anthony and the whole Stride Stable Team,” Weidenbach said. “I was pretty confident with both horses and to be able to head back to the stable with a double was terrific.”

HOOFNOTE: Weidenbach continued her strong form with a win behind Malibu Jack in Warragul just moments ago.