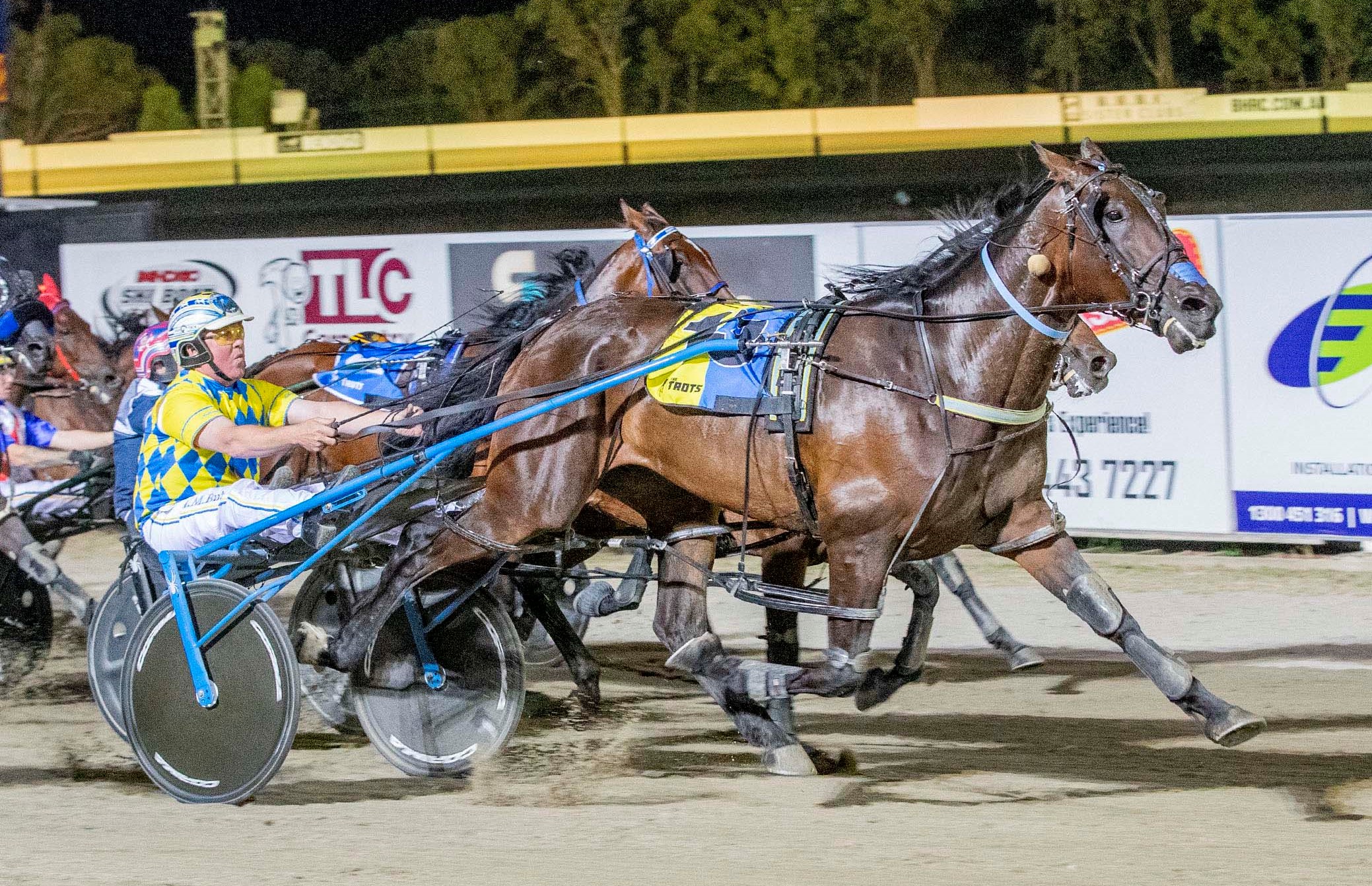 Partners off to a ‘flying start’

TRAINING partners Sonya Smith and Anthony Butt are off to a ‘flying start’. Although they have been a couple since 2014, Smith and Butt...

TRAINING partners Sonya Smith and Anthony Butt are off to a ‘flying start’.

Although they have been a couple since 2014, Smith and Butt only formed a training partnership as of this season.

Twenty-four hours later the pair notched their second win – this time in a Group Two!

With Butt in the cart, the co-trainers secured the Bendigo Cup with rising star Wolf Stride.

“It’s going well so far,” Butt said. “Maybe I should have done this sooner!

“Sonya does half the work around the place, so it’s only fair she gets half the credit.

“We made a decision to have the horses down as co-trained beginning in the new season, but it took a week for us to get the paperwork in and processed.”

“He settled a fair way off the pace, but after getting a trail like he did I was getting pretty confident,” Butt said.

“He was five-wide around the last turn but he finished off brilliantly.”

To be given a “few light days” Wolf Stride will then attempt to give Smith and Butt their initial Group One triumph when he contests the Ballarat Cup in a fortnight.

“We’ll see how he pulls up from tonight but all going well he will head to the Ballarat Cup next,” Butt said.

“After that we’ll set him for the Hunter Cup two weeks later.”