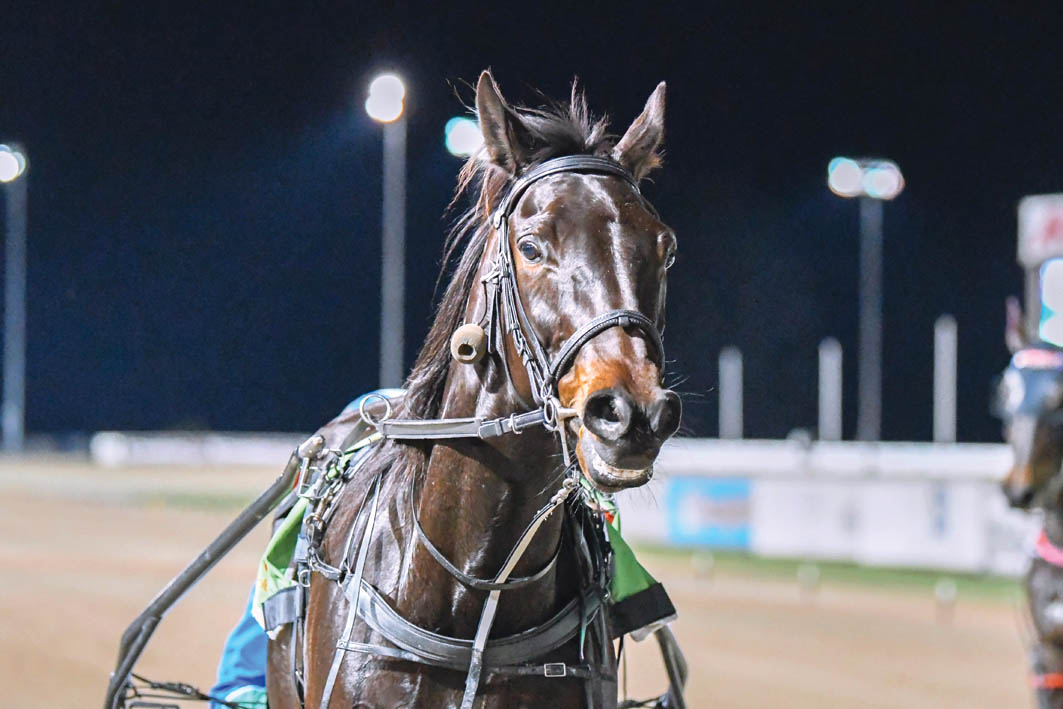 IT’S been a bittersweet day for New South Wales horseman Brad Hewitt. On the sweet side Hewitt was triumphant at Club Menangle this evening....

On the sweet side Hewitt was triumphant at Club Menangle this evening.

As for the bitter, Hewitt waved goodbye to his old favourite.

Multiple Group race winner Spare Me Days was retired this week, with the stallion transferred to new home.

“He’d just had enough and had nothing else to prove,” Hewitt said. “He will become a show horse now and hopefully will be able to notch up a few more wins in the show ring.

“He’s the best horse I’ve had and I don’t know if I will ever get another like him.”

The Texas Ranger gave a strong indication he is ready to fill the void with his impressive victory just moments ago.

With Luke McCarthy holding the reins the son of American Ideal was settled towards the tail of the field from barrier six as Don Boston was driven hard to lead from gate nine.

Taken to the extreme outside around the final bend, The Texas Ranger quickly rounded up his opponents before sprinting to an eight-and-a-half metre win from his stablemate Our Triple Play.

“I thought they were both a really good chance so it was a top result to run the quinella.

“When they go hard like that The Texas Ranger always has a good finish in him.”