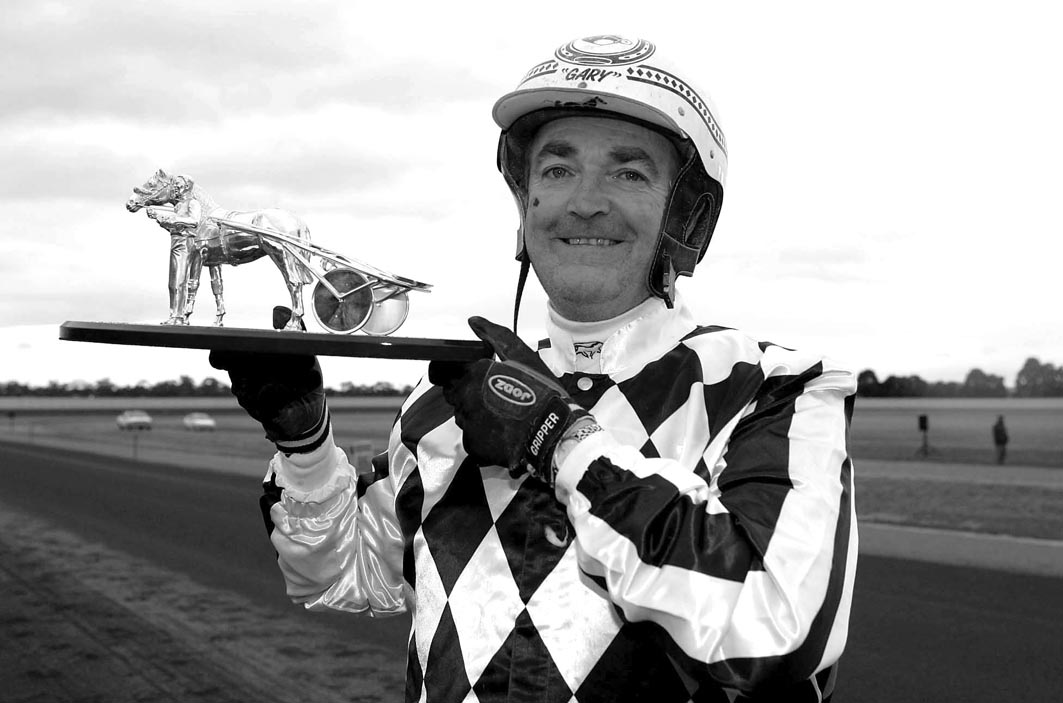 SAYING harness racing has lost one of its truest gentlemen is simply not enough. It is the world which is poorer following the passing...

SAYING harness racing has lost one of its truest gentlemen is simply not enough.

It is the world which is poorer following the passing of Gary Hoban, who lost his battle with cancer yesterday.

A renowned horseman who was never short of a handy horse in his stable, Hoban was more than a trainer and highly-successful driver.

When it came to helping others, offering advice or simply having a chat, Hoban always made his time available.

Based in Preston during his youth, Hoban followed his father, Frank, into harness racing, with the duo training close to the Ascot Vale Showgrounds.

It was there Hoban met trainer Jack Sexton, with the pair combining to win 20 races with brilliant but injury-plagued pacer Liberty Jay Jay during the 1990s.

A multiple Group One winner, Acacia Ridge’s career was also affected by injury.

In more recent times Hoban has enjoyed success with the ‘Sierra’ clan such as Dancingwithsierra, Tangoingwithsierra and Waltzingwithsierra.

Hoban did have his faults though as a mad Collingwood supporter, which inspired his black and white racing colours.

National Trotguide extends its condolences to Hoban’s family and friends.

McKayler’s magical milestone
Talented youngster to continue to “tread water”...
Déjà vu all over again for premier horseman
Titans to clash during Inter second round
About author