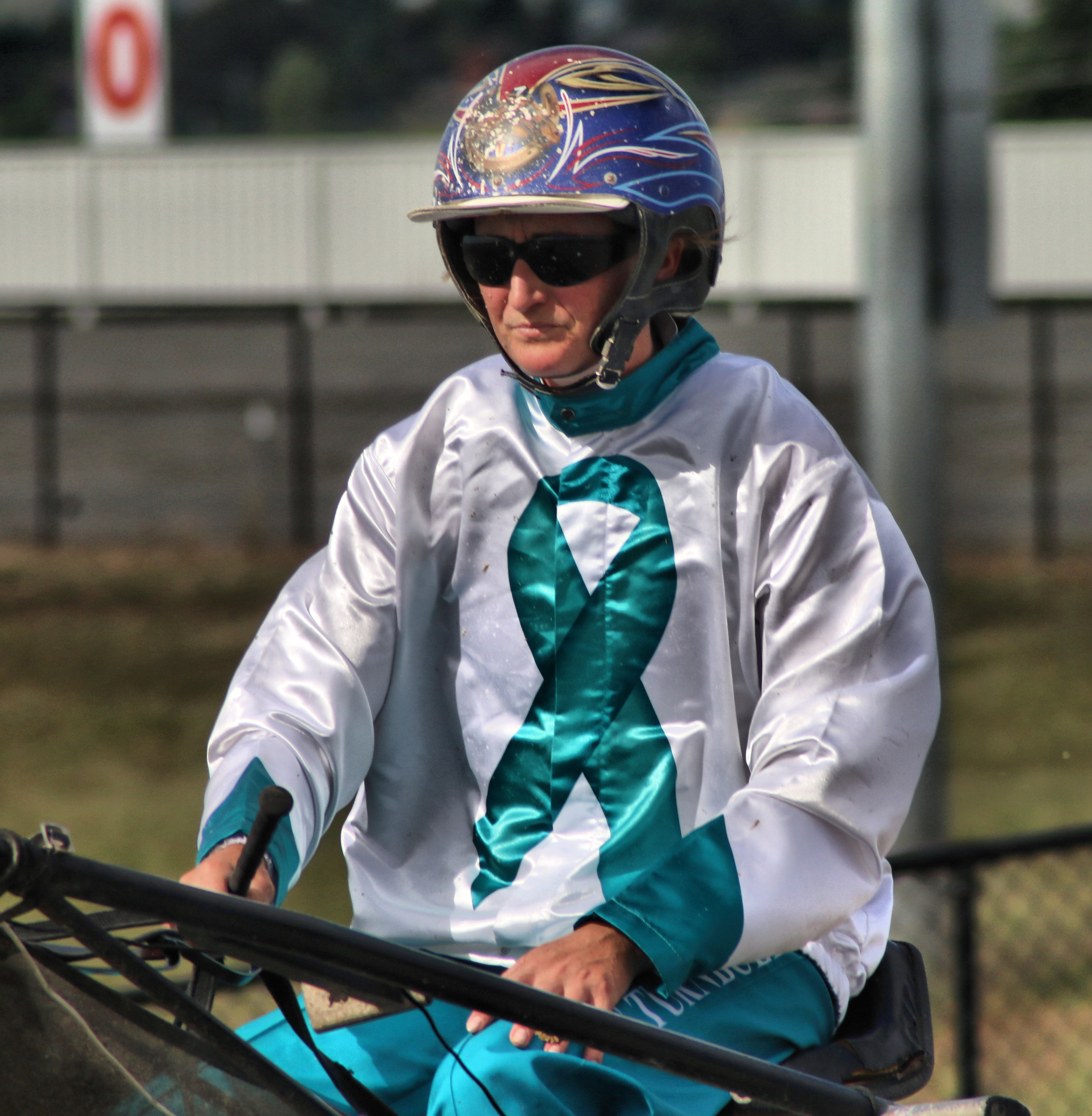 POPULAR horsewoman Emma Turnbull is in good spirits despite her current predicament. Rushed to the Young hospital following a horrific fall on Tuesday night,...

POPULAR horsewoman Emma Turnbull is in good spirits despite her current predicament.

Rushed to the Young hospital following a horrific fall on Tuesday night, Turnbull was transferred to Bathurst yesterday, which has eased her mind according to her mother, Wendy.

“She still had headaches all day yesterday, so the doctors will rescan her, but she does seem much brighter,” Wendy explained.

“Although her head didn’t appear to hit the ground, she does have a mark on her forehead from where she landed on the track.

“She was moved close to home which has made her feel more relaxed.”

Partnering Gold Onyx in the fifth race on the card, Turnbull crashed to the ground soon after the start before being run over by another sulky.

Initial concerns were for Turnbull’s back, pelvis and hips after she heard “a couple of cracks” as she landed.

Cat scans revealed Turnbull has two fractures in her pelvis. but given they aren’t displaced, no surgical intervention is required.

“The doctors were initially concerned about her back as they couldn’t get her to roll over as it was too painful,” Wendy said.

“They got her out of bed this morning for the first time which positive news.

“There was also a worry about her arm which looked deformed but it’s just massive bruising.

“She will be in hospital for up to a fortnight depending on how she goes with the rehab.

“Overall it will be eight to 12 weeks before she can be back driving which is line with a basic fracture or breakage.”