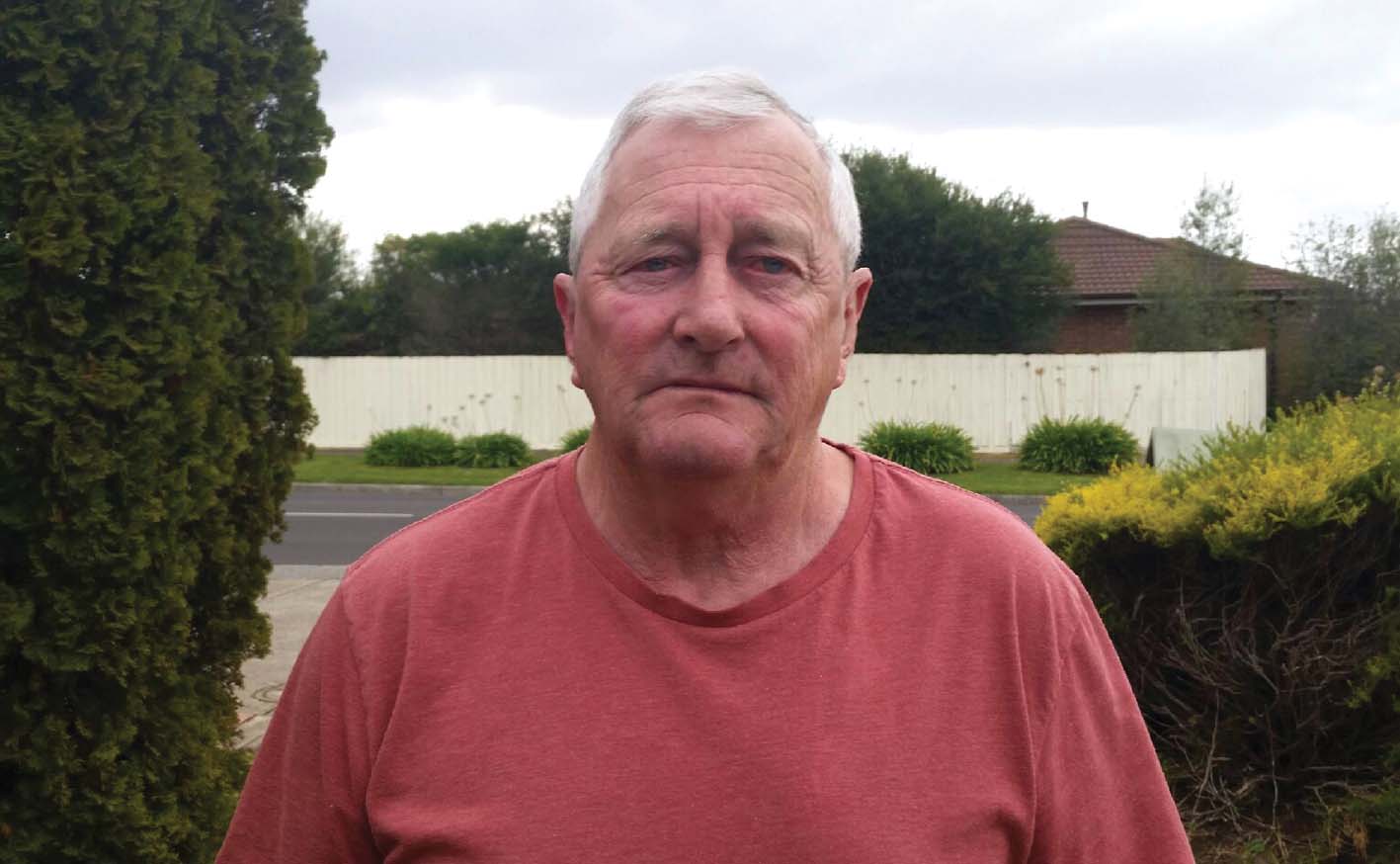 A PAIR of in-form pacers will attempt to notch the same milestone at Tabcorp Park Melton on Friday night. A problem for the duo,...

A PAIR of in-form pacers will attempt to notch the same milestone at Tabcorp Park Melton on Friday night.

A problem for the duo, however, is only one can achieve the feat.

Winner of their last two starts, Will I Rocknroll and Justice Served will clash in a 1720-metre 68 to 79 front.

This will be the fourth time the two will attempt to register three consecutive wins.

Along with their similar formlines, they are both five-year-old sons of Rock N Roll Heaven!

Originally set to “have a crack” at the hat-trick last week, Will I Rocknroll was scratched by trainer Robbie O’Connell.

“Had a bit of a temperature, nothing great, but not worth taking the risk of running him,” O’Connell said.

“He is feeling and looks terrific at the moment, I can’t fault him.

“Zac (Phillips) has been driving him in track work and he has been going first rate. 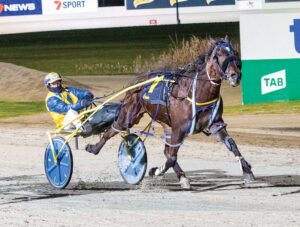 “Zac’s previous drive behind him was a win in Melton in July last year, so hopefully he can pick up where he left off.”

To O’Connell’s dismay Will I Rocknroll has drawn awkwardly in barrier six, while Justice Served has fared better in gate two.

Trained by John Justice, Justice Served appears to run his best races when leading – a position the gelding is likely to fill from his draw.

“The draw makes it tough,” O’Connell said. “Tough, but not impossible.

“Justice Served will be suited from the draw, but we’ll be doing our best.”