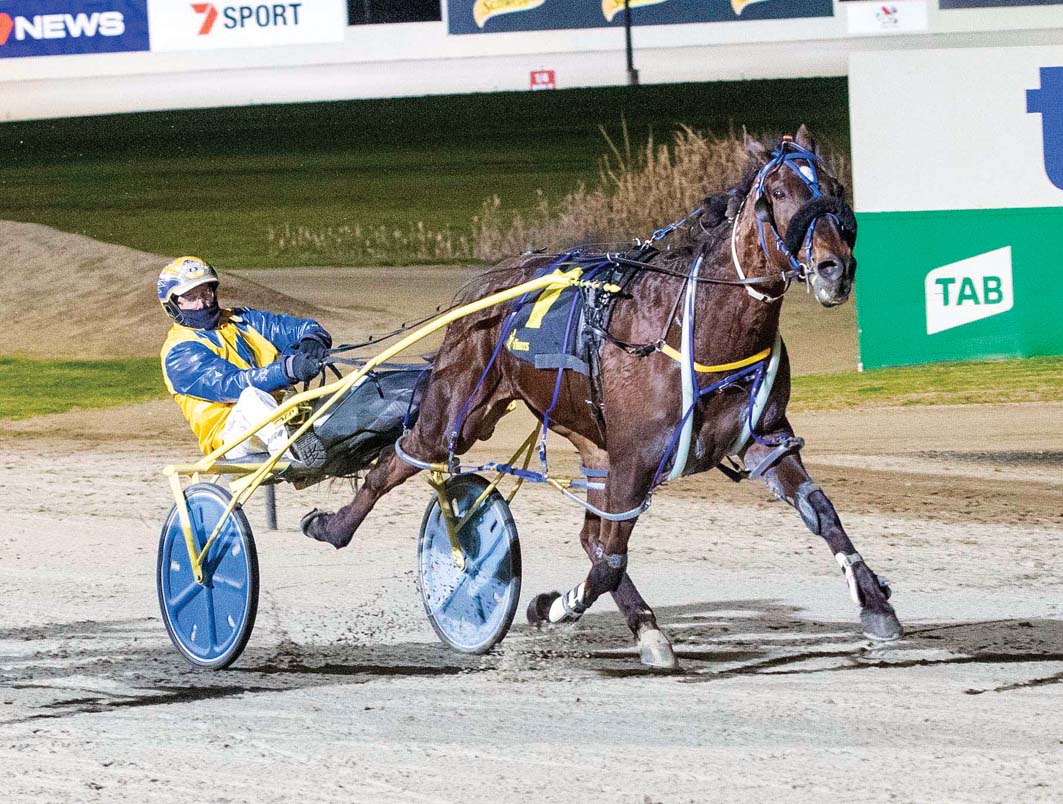 A LIFETIME with horses has made John Justice well-aware of the highs and lows of the industry. While the highs are always welcome, the...

A LIFETIME with horses has made John Justice well-aware of the highs and lows of the industry.

While the highs are always welcome, the veteran horseman stated the lows are just as hard to take now as they were when he began his career.

With his stable in sensational form Justice has every reason to be celebrated, however, the loss of a promising youngster “has made it hard to enjoy the wins.”

“We lost Jessie yesterday which has been part of the family since we got him,” Justice said. “Mum, Brooke and Ewa are also shattered.

“Mum sat at the sales all day just to buy that one horse and he was turning out to be a very nice type.

“You could do anything with him, he had brains, speed and was nicely gaited…I liked him better than his brother.

“He kicked a rail and got a blood infection, with the probability of it being Tetanus quite high.”

Named Time Served, the unraced chestnut is a half-brother to Justice Served, which has won his last two starts, including Melton during the weekend.

Driven by Justice, the son of Rock N Roll Heaven worked to the lead during the middle stages before accounting for Zoliver and Hurricane Stride.

“He’s always been a pretty nice pacer and is in top form at the moment,” Justice said. “I’m very pleased with the way he is going.”

Rating 1:54.3 over 1720 metres, Justice Served was a middle leg of a treble for the Inter Dominion winning horseman.

Earlier on the card Justice scored with Pippo Nien before Hatchback completed an impressive victory.

Just a fortnight early Justice registered a treble in Cranbourne – his first since 2011!

“The stable is going along quite well,” Justice said. “Hopefully we can keep it going a while longer.”