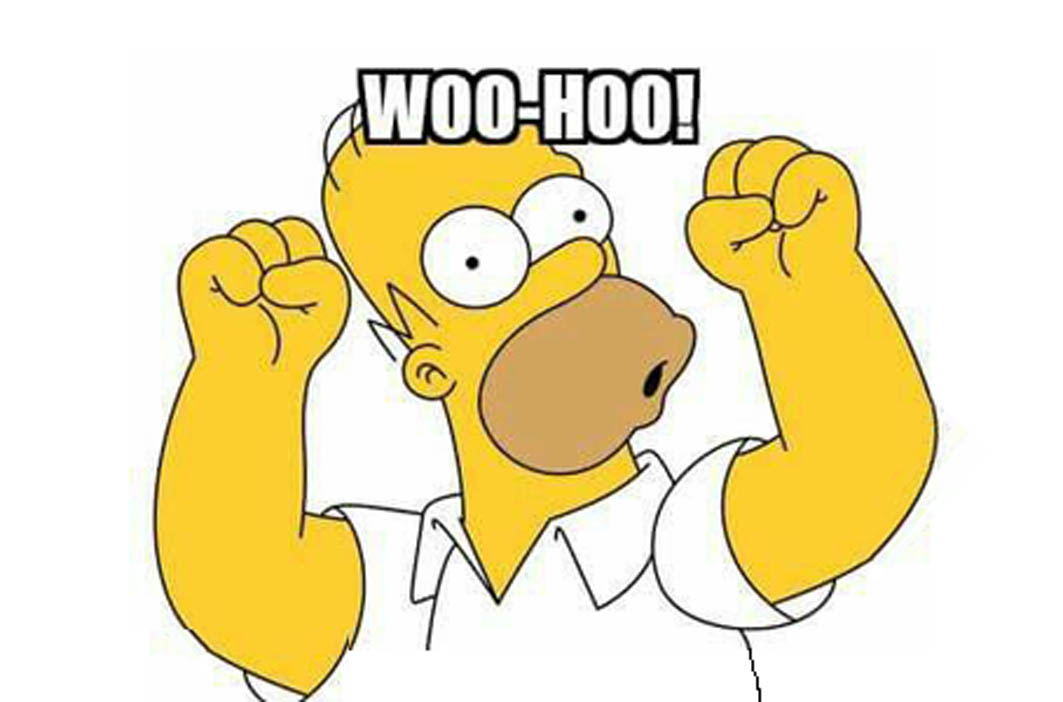 VICTORIAN participants released a collective sigh of relief this afternoon. Waiting with bated breath to see if the state government would shut the industry...

VICTORIAN participants released a collective sigh of relief this afternoon.

Waiting with bated breath to see if the state government would shut the industry down, licence holders were comforted by news racing will continue.

Last night the Premier announced metro areas will enter stage four lockdowns, which include being restricted to a five kilometre movement radius from a person’s place of residence.

Under the previous stage three lockdowns for the same zone, which allowed movement with the region, the grouped tracks were Melton, Kilmore and Cranbourne.

Kilmore has been removed from the metro hub, but will remain in stage three with the rest of the state.

As a result of the zone switch, Sunday’s meeting programmed for Kilmore has been transferred to Cranbourne.

“Thoroughbred, harness and greyhound racing can continue in Victoria under strict biosecurity protocols with the minimum number of essential participants necessary to undertake the activity safely,” a state government release read.

“The daily care and exercise of all horse breeds and greyhounds can continue, including to support racing, trialling and training, breeding and re-homing.”

Wheels on The Bus went very fast
Perfect mix for success
Moving goal posts not such a bad thing
FOR STARTERSS . . . HECTOR’S A WINNER
About author