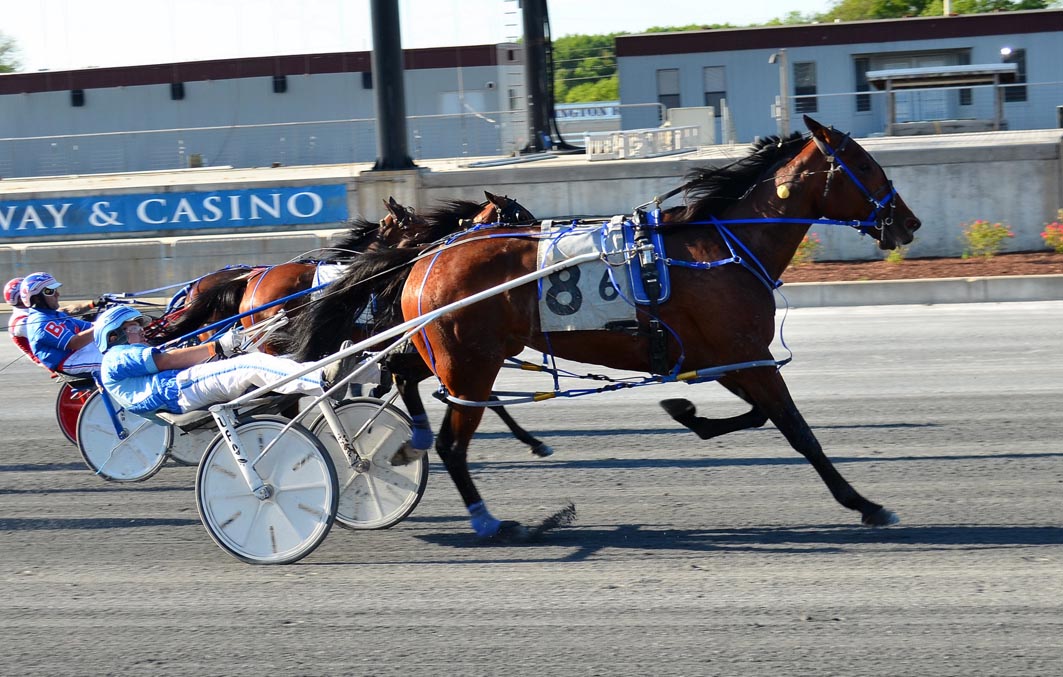 Sassa’s Sister was then fanned wide and was moving fastest of all to sweep by for a length win.

Trained by Jim Porter, the daughter of Rock N Roll Heaven notched her fifth win of the year.

Allan Davis and Montrell Teague each had three wins on the card. Mike Cole had a double.