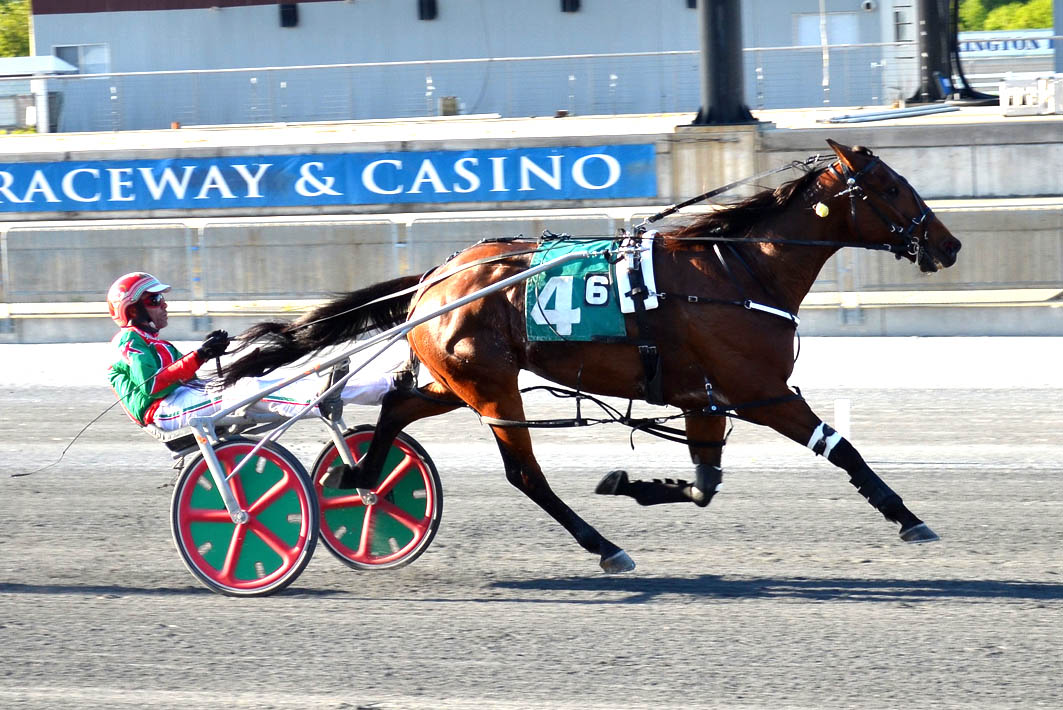 Aussies too good in USA

FORMER Victorians Chris Scicluna and Keep On Rocking made another trip to the Harrington Raceway winners’ circle yesterday. Leading throughout the 1609-metre trip with...

FORMER Victorians Chris Scicluna and Keep On Rocking made another trip to the Harrington Raceway winners’ circle yesterday.

Leading throughout the 1609-metre trip with Victor Kirby in the cart, Keep On Rocking accounted for Mack and JJ Flynn.

“I told Victor to go out there and drive him like he is the best horse in the race as he had been working the house down,” Scicluna said. “Victor said he could have gone quicker if needed.

“I’m pretty happy with his run and have no doubt he can keep that form going into his next start.”

Stopping the clock in 1:51.3, Keep On Rocking’s time was well outside his best which saw him become the fastest Australian-bred pacer in March 2019.

Driven by Pat Berry, the son of Rocknroll Hanover led throughout from barrier five to win in 1:48.2.

In doing so Keep On Rocking slashed half a second from Anything For Love’s record.

Anything For Love, which also finished his career in the northern hemisphere, set his mark at Club Menangle on February 17, 2018.

At the time only four southern hemisphere pacers – all Kiwis – had gone quicker than Keep On Rocking.

“He went a few second slower than his best, but still won quite well,” Scicluna said. “Under the right circumstances he can still break 1:50.”