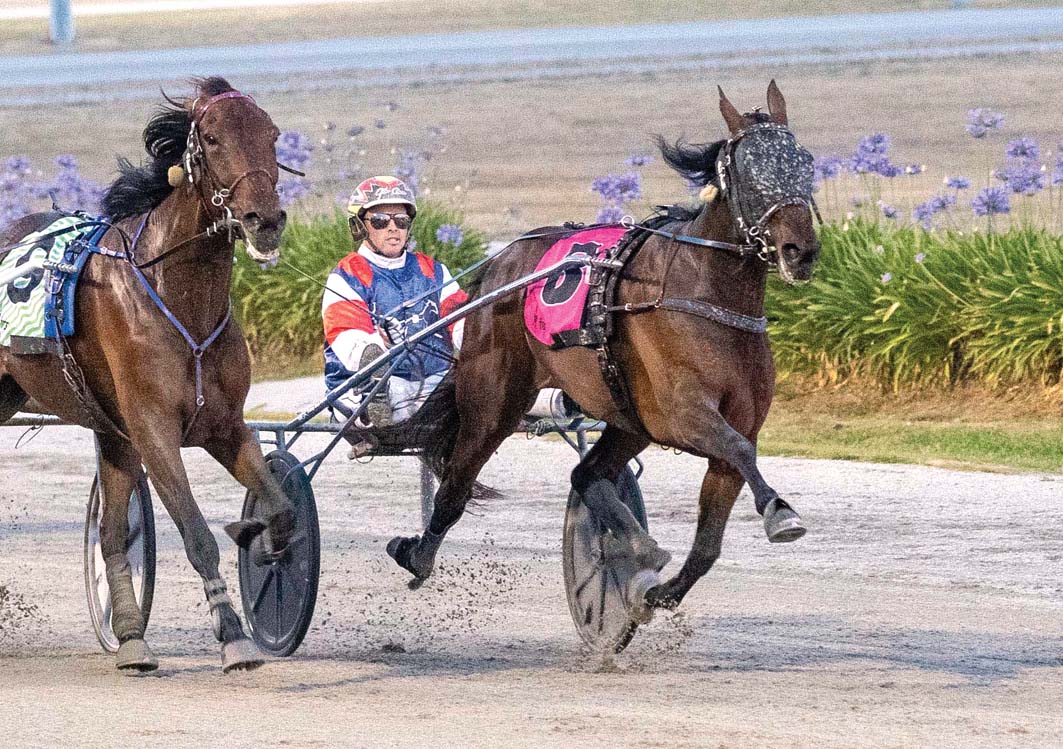 OUTSTANDING mare Dance Craze will not be given the opportunity to regain her Great Southern Star throne on Friday night. Originally being set to...

OUTSTANDING mare Dance Craze will not be given the opportunity to regain her Great Southern Star throne on Friday night.

Originally being set to contest the Grand Circuit event at Tabcorp Park Melton, Dance Craze has been withdrawn from contention.

The daughter of Muscle Hill captured the 2019 edition of the Group One for trainer Anton Golino, who now prepares his team with Jack MacKinnon.

The training partners made a decision to bypass the feature after Dance Craze pulled up slightly sore following her eye-catching run in the E B Cochran Cup in Ballarat a fortnight ago.

“She just pulled up a little touchy there after Ballarat so we are going to miss the Great Southern Star,” Golino said.

“She has a little bit of swelling in the area so we’re waiting on that to go down so we can have it checked thoroughly.

“Early scans suggest there is no hole or tear in a tendon or suspensory, but she’s not quite right either.

“She’s too good to risk racing her, so she’s out for now…it is disappointing but that’s just how racing goes.”

“Like I said, we are still waiting on a more thorough vet check of the area, but so far it doesn’t appear to be anything serious,” Golino said.

“Unless we are told otherwise she will keep on racing once she recovers from this.”

Ready to make his mark at Lucky Lodge
Oh, what a night!
Getting the best out of both codes
Debut winner “has a lot to live up to”
About author