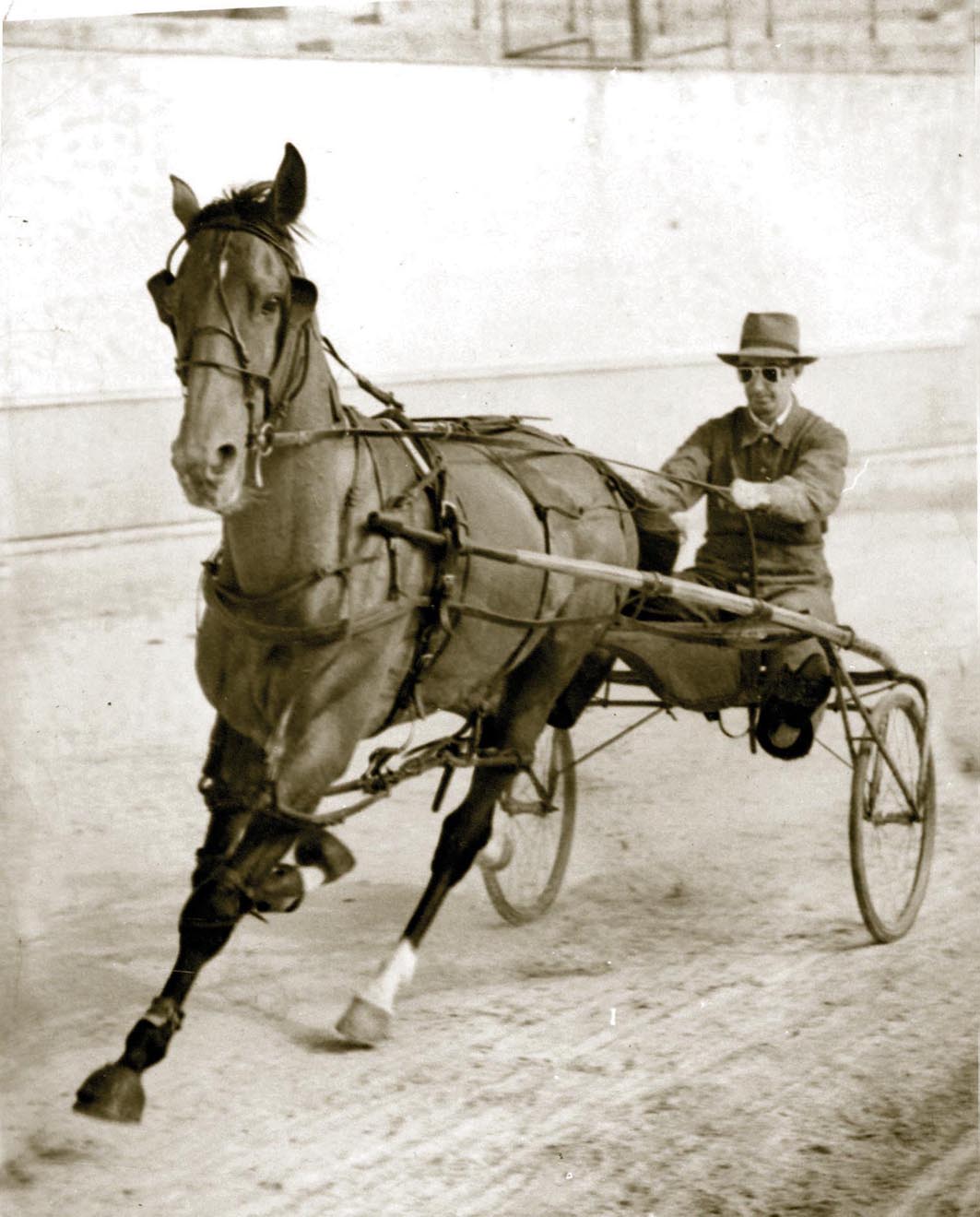 REIGNING champion King Of Swing rounded off his title defence preparation in the perfect manner. Scoring in 1:53.5 over 2300 metres at Club Menangle,...

REIGNING champion King Of Swing rounded off his title defence preparation in the perfect manner.

Scoring in 1:53.5 over 2300 metres at Club Menangle, King Of Swing is “in perfect shape” for Saturday night’s A G Hunter Cup at Tabcorp Park Melton.

King Of Swing captured last year’s edition of the time honoured event after gaining a start as the emergency.

The son of Rocknroll Hanover was trained by Craig Cross, but will head into this season’s Cup under the care of Belinda McCarthy.

“I was very happy with his run last night,” McCarthy said. “More importantly he has pulled up super this morning.

“Now we are just hoping for a good barrier in the Cup.”

King Of Swing is aiming to become just the fifth champion to successfully defend his title since the Group One’s inauguration in 1949 when won by Silver Peak.

Pure Steel was also triumphant in 1980.

Minuteman is the only other dual winner thanks to his victories in 1964 and ’66.

“Everything is spot on with him and he is in perfect shape,” McCarthy said. “He’s as good as he has ever been…now a lot hangs on the draw and ultimately what run he gets in the Cup.”