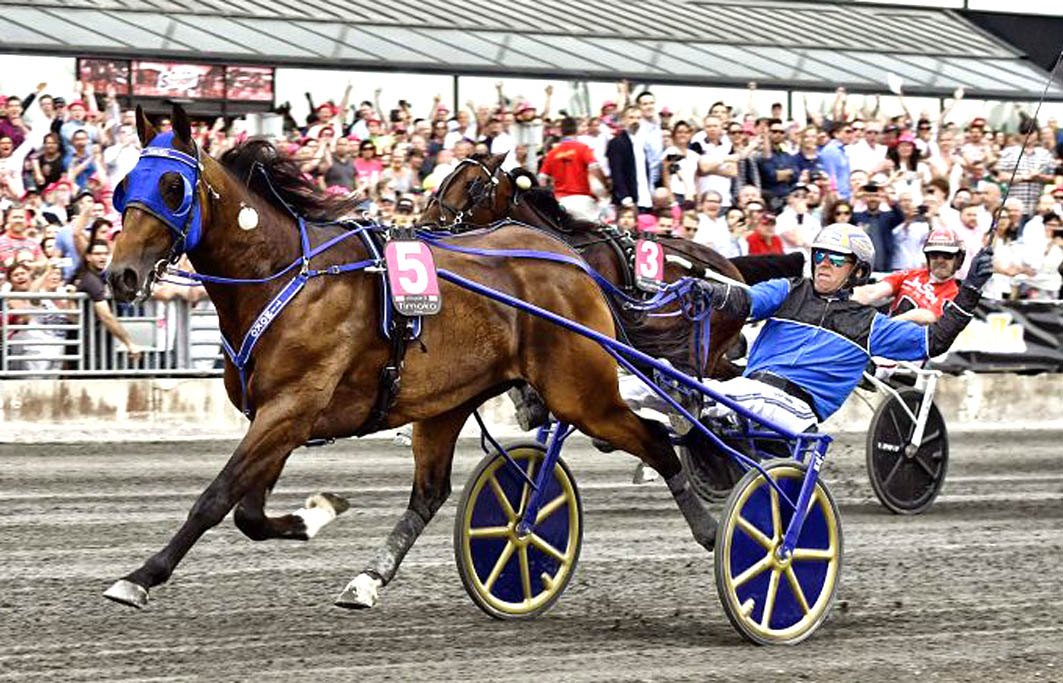 TIMOKO will be available to Australian breeders through Haras des Trotteurs

He stands at Hingstdepan in France alongside Bold Eagle and Brillantissime, which are also new to Haras des Trotteurs this season.

Timoko was a stunning on the track and is now enjoying an outstanding stud career.

The son of Imoko stamped himself as one of Europe’s best trotters by joining elite company as a two-time Elitloppet in 2014 and 2017.

He would ultimately become France’s highest all-time stakes earner  with Eu5,006,731 in stakes.

A 2007 foal, Timoko began his racing career as a two-year-old and continued on the track until he was 10, the age at which he won his second Elitloppet.

He started his stud career as a five-year-old and this month had his 500th individual winner. TIMOKO is available in Australia and New Zealand this Breeding Season.