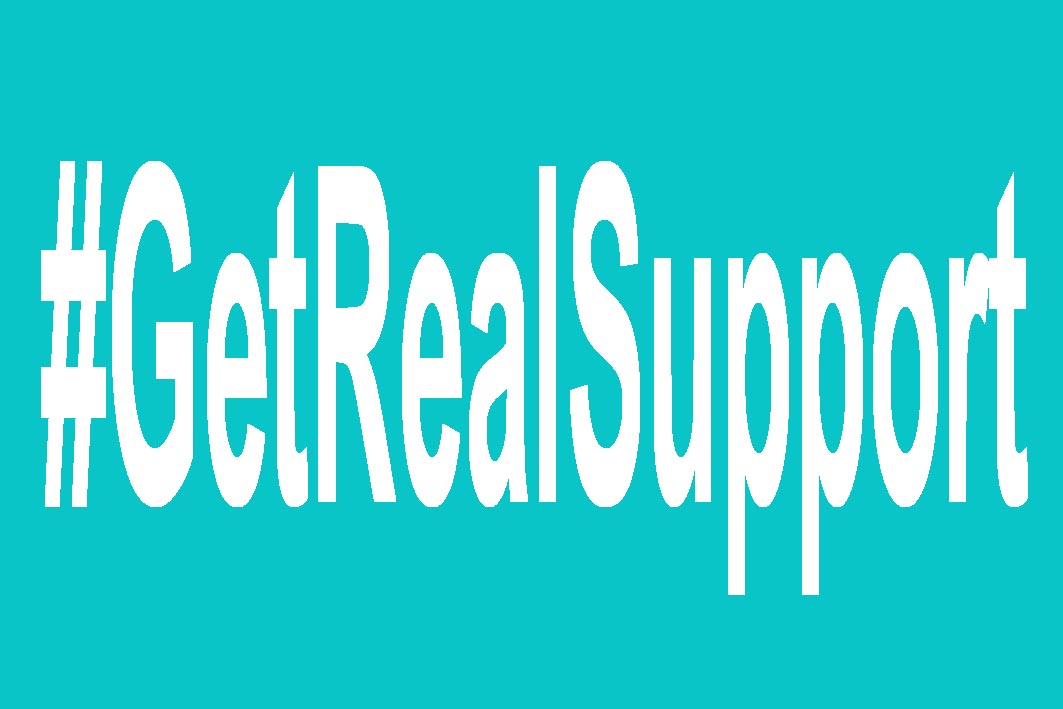 IT’S been said before, but simply has to be said again out loud (or in caps) TAKE A BOW AUSTRALIA’S LEADING LADIES. As the...

IT’S been said before, but simply has to be said again out loud (or in caps) TAKE A BOW AUSTRALIA’S LEADING LADIES.

As the Teal Pant Campaign comes to an end, reinswomen across the nation have compiled an extraordinary tally.

Along with the search for a cure, the funds are distributed to the research nurse program and ANZGOG’s education and prevention program Survivors Teaching Students, where ovarian cancer survivors go in to the classrooms of medical students to present about their journey of diagnosis and living with a life threatening disease

With a sensational 11 wins added on the last day, Australia’s Teal Pants Team has amassed 348 victories.

“We’ve gone from a Victorian-based fundraiser in 2010 to the first Teal Pants Team also only in Victoria in 2016 to being national and then Australasia-wide in less than a decade.

“During that time we’ve raised more than $2million on and off the track, which is just incredible and a credit to everyone involved.

“There are simply too many people to thank individually, but they all know how grateful I am for their support.”

HOOFNOTE: After missing a week of the Teal Pants Campaign due to Covid-19 restrictions, Racing and Wagering WA will continue to support the cause until March 21.

The Australian Reinswomen’s Championship in Tasmania on Sunday will also add to the tally.

Motherhood put on hold
Terrific night at the office
Bro’s second chance to emulate famous siblin...
Australian filly the only one in the world
About author