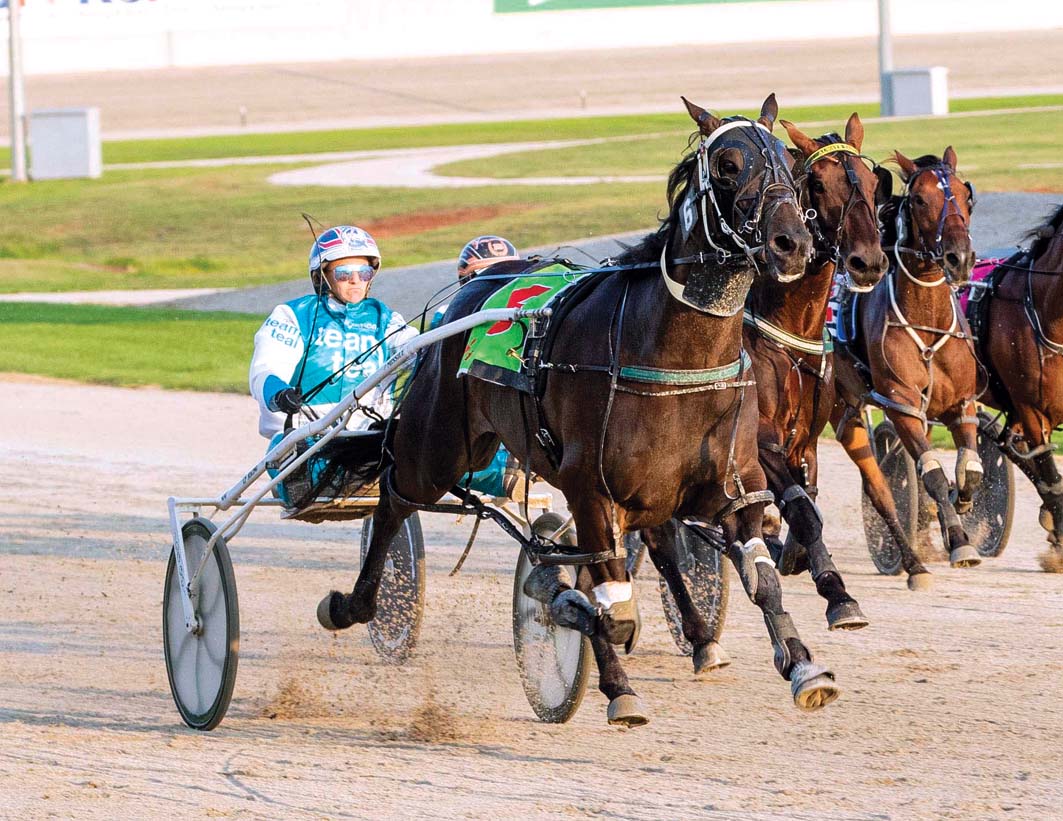 HIGHLY-TOUTED pacer General Dodge faces a daunting first-up task this weekend. Regarded as one of Victoria’s most exciting prospects, General Dodge is engaged in...

Regarded as one of Victoria’s most exciting prospects, General Dodge is engaged in Saturday night’s Caduceus Classic in Bendigo.

Along with facing a strong field in the Group One, the son of Courage Under Fire hasn’t raced for four months.

An Australian Pacing Gold purchase, General Dodge boasts 14 wins and a second from 19 starts during an injury-plagued career which began with a victory in February 2016.

To be driven by Jason Lee, General Dodge has drawn barrier six, but slots into five with the removal of the emergency.

TAB Fixed Odds have the gelding listed as a $2.10 favourite, with Western Sonador considered the main danger at $4.40 from the pole.

Despite the monumental assignment awaiting the eight-year-old trainer Michael Chircop is confident General Dodge can begin his campaign on a successful note.

“He hadn’t race for more than a year after injury when he won first-up last time,” Chircop said. “So I can’t see any reason why he can’t win first-up again.

“He’s trialled well and working the place down on the training track, so he is as ready as he is ever going to be fresh from a break.

“Naturally it will take a few runs to get to his peak fitness, but he’s going well enough to be a winning chance.”