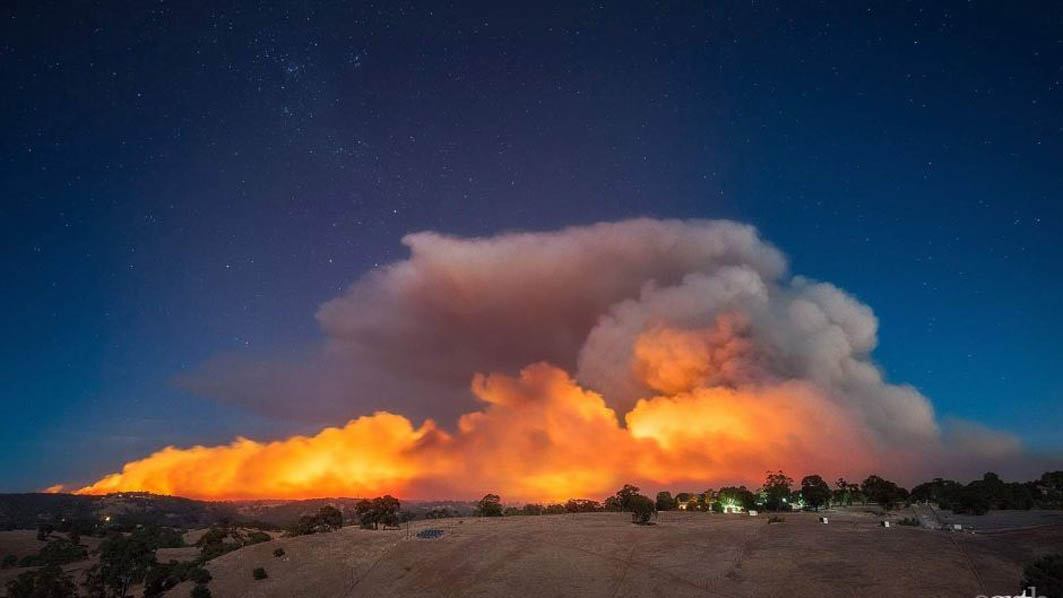 TIMING is everything, a fact prominent trainer Mario Borg was reminded of yesterday. With his mares spelling in a back paddock in recent weeks,...

TIMING is everything, a fact prominent trainer Mario Borg was reminded of yesterday.

With his mares spelling in a back paddock in recent weeks, Borg decided to bring them closer to the house on Sunday due to the warmer weather.

Less than 24 hours later those paddocks were ablaze as fire raced towards the horseman’s home.

Bringing back memories of the devastating bushfire which destroyed Sampson Flat, the fire burnt through same section of Borg’s property as the 2015 disaster. 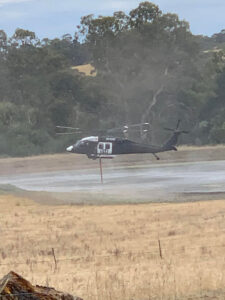 “It was only the day before I moved the mares out of those exact paddocks.

“The fire moved through the area so quickly that if the mares were there I would have lost them . . . no two ways about it!”

To Borg’s relief, fire fighters, including the firebombing helicopter, were quickly on the scene and had the blaze under control before evacuation was required.

“As soon as I was notified of the situation I jumped on the tractor and started cutting out fire breaks,” Borg said.

“My son and friends were getting horses ready to move as it was coming up the hill pretty quickly.

“Luckily we didn’t have to evacuate as they got it under control before it was necessary.

“When you live in these areas you’ve got to expect it: it might not hit you today or tomorrow, but it will hit you.

“You’ve just got to be prepared, which we are as much as possible, but you’re never ready for it.”