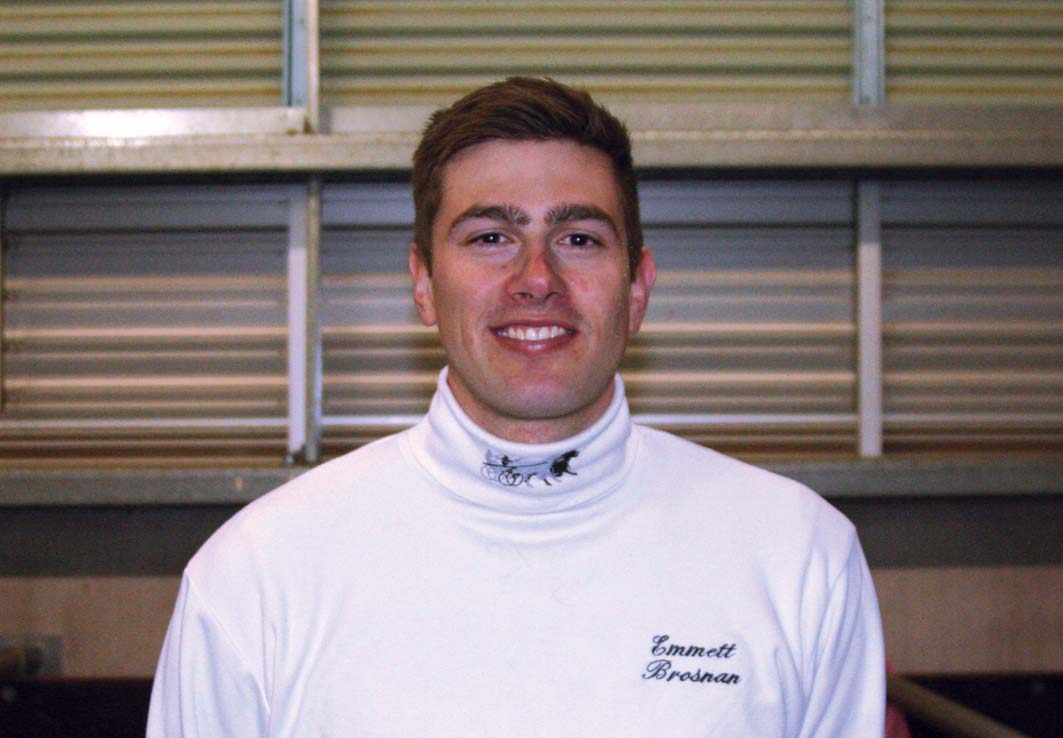 What a difference a win can make

WHAT a difference a win can make. Following her inglorious debut where she finished towards the tail of the field – beaten 124 metres...

WHAT a difference a win can make.

Following her inglorious debut where she finished towards the tail of the field – beaten 124 metres – Homonym was among the outsiders at her second start.

Paying $46.40 on the Tote, Homonym caused a major upset when successful for co-trainers Richard and Emmett Brosnan in Ballarat.

Returning to the leading provincial venue last night, the daughter of Majestic Son proved too slick for her rivals once again, only this time she was among the favourites.

“She has really shown what she can do during her last two starts, particularly last night,” Emmett said. “She did all the work and still fought on strongly up the straight.

“That run not only showed she has a fair bit of bottom to her but how versatile she is given she came with a trail during her first win.”

Beginning well from her 10-metre mark, Homonym was surged forward to sit outside the leader, Sierra Kea, with Aldebaran Knox receiving the perfect one-one passage.

Digging deep along the home straight, Homonym staved off a late charge from Aldebaran Knox to score by a head.

“I was a little concerned having the favourite on my back, but am rapt with the way she fought on,” Emmett said.

“That will do her for now as we will give her a few weeks off to freshen up and be ready for the Breeders’ Crown and Vicbred later in the year.”