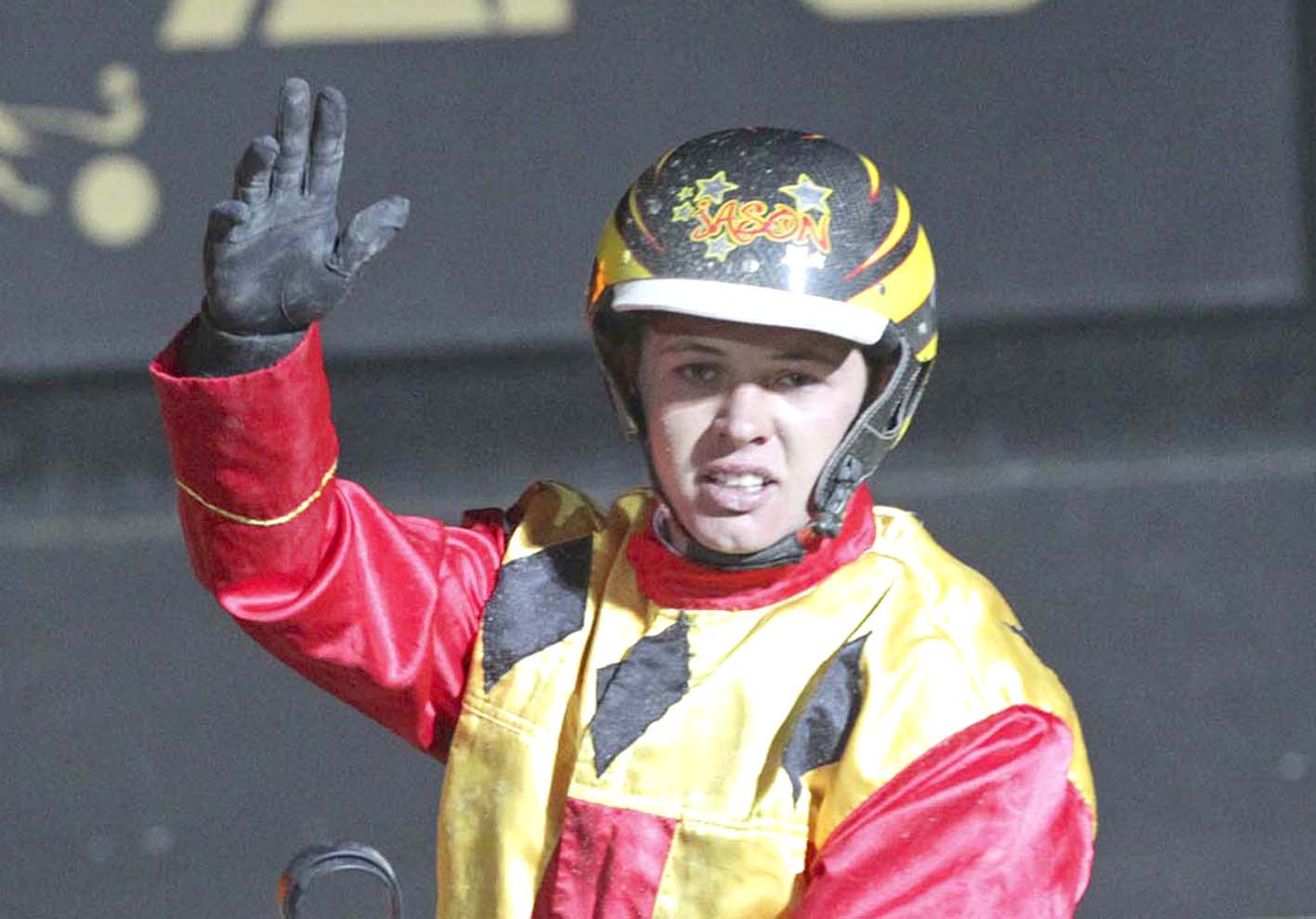 It’s the first time Lee has notched a treble, with the trio driven by his brother, Jason.

“I’ve had a few doubles along the way, but not a treble,” Lee said. “Well, at least I don’t think I have.

“I’m pretty sure this is my first treble.

“I gave each a good chance as long as they behaved and did everything right, especially Keayang Chucky.

“He’s got ability, but you just never know with two-year-old trotters.”

Lee had no reason to worry as Keayang Chucky produced a faultless display to score by 17 metres from Bee Bee Beroc.

Nakedtruth, a stablemate of the runner-up, was eight metres away third.

Keayang Chucky rated 2:02.9 over 2150 metres to provide Lee with the middle leg of his wins.

“I really like him,” Lee said. “I’m hoping he can keep progressing and make his way into races such as the Redwood, Breeders’ Crown and Vicbred.”

The latter two futurities are also part of Keayang Xena’s agenda, along with the Victoria Trotters’ Oaks.

“She’s probably not up to the really top once, but she will be competitive,” Lee said.

Jilliby Fernando rounded out Lee’s evening when he rated 1:57.7 over 2150 metres as Magic Mike and Giveitatry filled the placings.

“There is a lot to like about Fernando,” Lee said. “He’s got plenty of ability, but problems too.

“If he can stay sound he is capable of going a fair away.”

Playing his cards close to his chest
“Corrupt actions” lead to disqualifica...
Halls’ night of dominance
Buster ready for Group One debut
About author