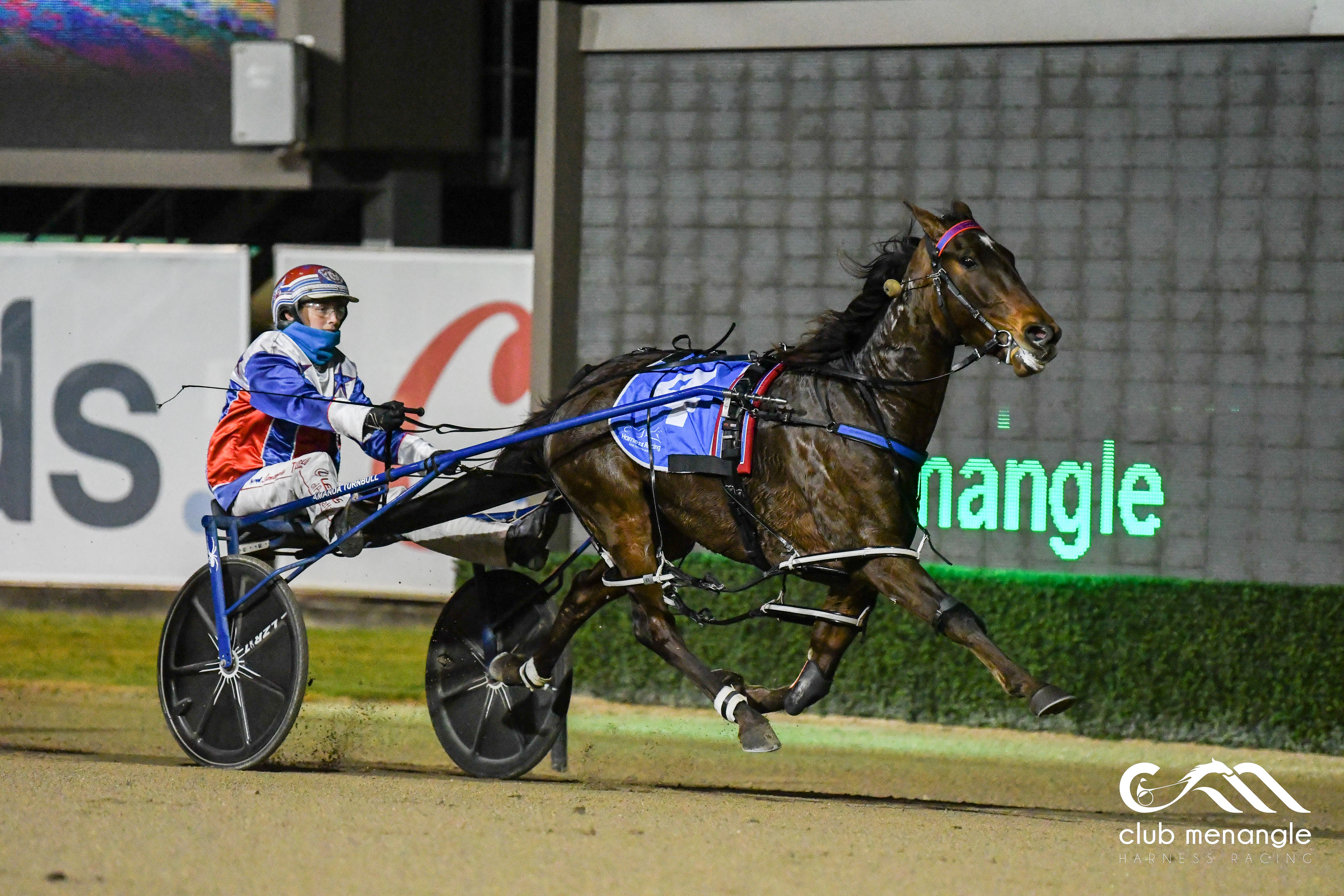 Our form expert with all the winners for Menangle Saturday night

Ko'cass185 Menangle216
RACE ONE: Peaking in condition and drawing ideally in gate two, which is less the reserve, BALDUCCI (3) has the perfect opportunity to record...