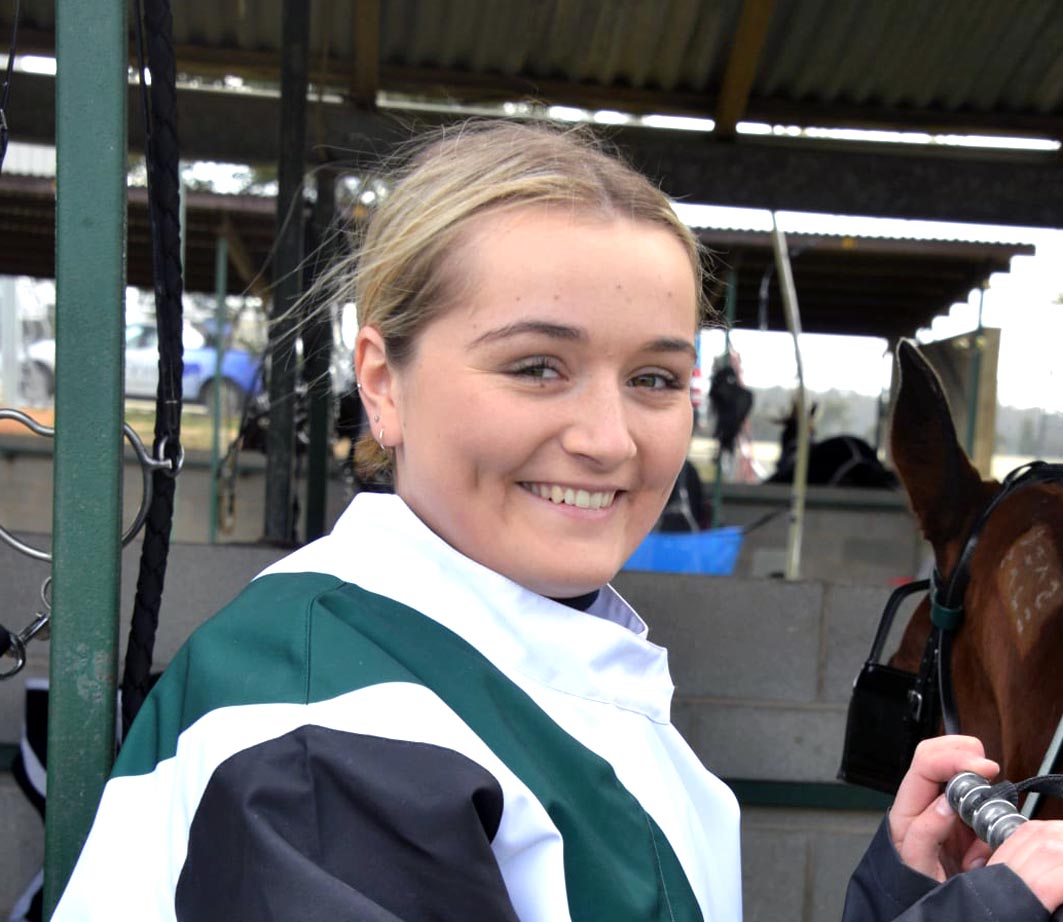 VICTORIAN reinswoman Abbey Turnbull completed a successful hit-and-run mission across the border yesterday. Heading to the Wagga at the Riverina meeting for three drives,...

Heading to the Wagga at the Riverina meeting for three drives, Turnbull returned home with three wins.

Adding to the moment is Turnbull’s latest haul was her first treble.

“I had a perfect day,” Turnbull said. “I felt as I though I had a good chance with each of them, especially the three-year-olds as they were the favourites, but they still had to get the job done.

“To get my first treble is pretty exciting.”

Turnbull opened her account by joining forces with the Russell Jack-trained Bravo Stride, which was impressive upon debut.

Leading throughout from barrier six, Bravo Stride completed a four-metre triumph from his stablemate, Erupt Stride.

“He felt super all the way and hit the line strongly,” Turnbull said.

Turnbull then combined with her father, Craig, to score with National News and Hiranya

Both were first-up since the Tasmania Derby last March in which Hiranya won and National News finished third.

“We’re very pleased with the way they have come back,” Turnbull said. “They will both improve from those runs, but they will need to as we aim towards the Victoria Derby in October.”