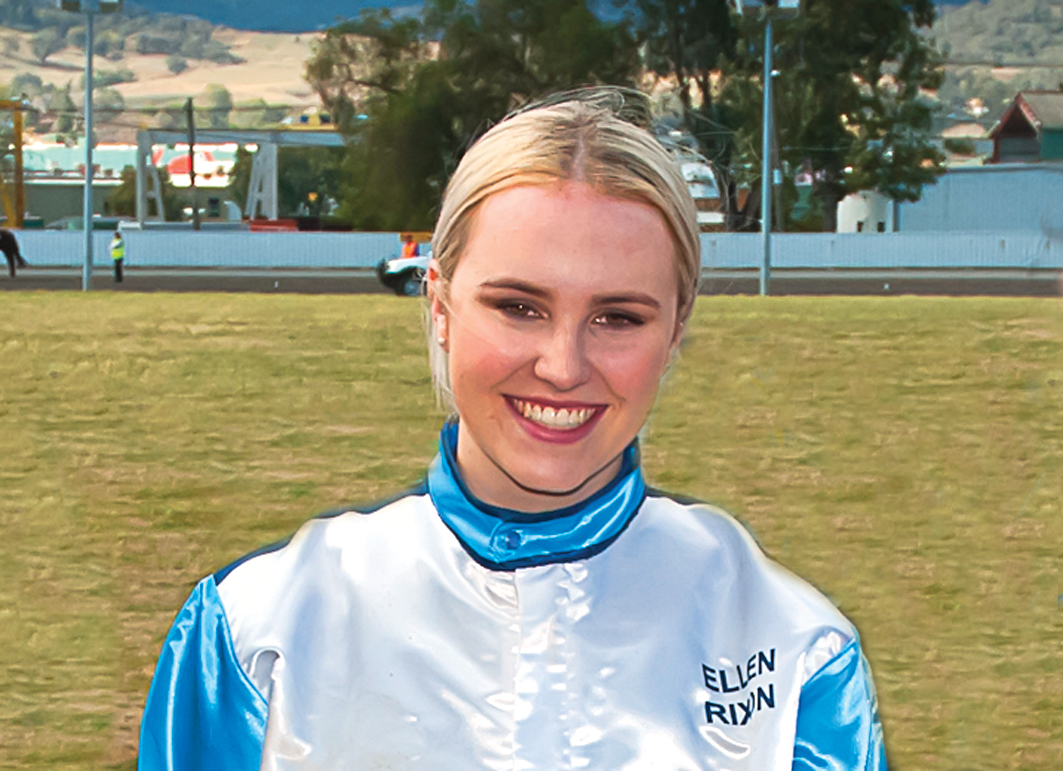 Timely ‘splash cash’ thanks to drought-breaker

VICTORIAN horseman Jaime Madruga has picked up some timely ‘splash cash’. Madruga’s additional funds came thanks to No Win No Worries’ triumph at Tabcorp...

Madruga’s additional funds came thanks to No Win No Worries’ triumph at Tabcorp Park Melton last night in what was the pair’s first success since winning in Kilmore last November.

Madruga, who also owns the mare, was unable to attend the meeting as he was on flight to Portugal.

“I would have liked to have been there, but it’s summer here and the weather is perfect, so I’m not complaining,” Madruga said.

“She has been working and racing well and it was only a matter of time before she got the win.

“Her winning last night though is good timing as it increases the spending money!”

Driven by talented reinswoman Ellen Rixon, No Win No Worries began quickly to lead from barrier four before being eased to take a trail behind Sweet Creation.

Angled into the passing lane during the latter stages, the daughter of A Rocknroll Dance regained the front in the shadows of the post to score by a half-head.

“She’s had to be restrained at the start from some difficult draws lately, so the idea was to go forward to see if she can lob handy enough,” Madruga said.

“After she found the lead Ellen summed it up perfectly when she took the sit.

“She only just got there in the end, but she got there which is all that counts.”