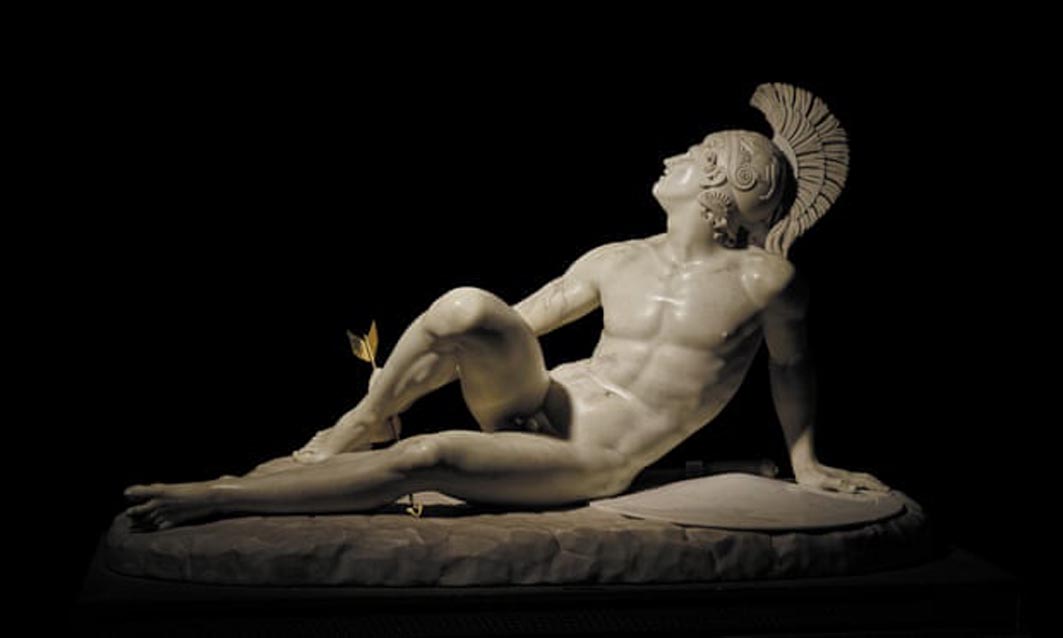 GEOFF WEBSTER had a happy homecoming of sorts this weekend. Away from the track Webster’s trip was a disaster, at Globe Derby the premiership...

GEOFF WEBSTER had a happy homecoming of sorts this weekend.

Away from the track Webster’s trip was a disaster, at Globe Derby the premiership winning horseman’s venture was a huge success.

Returning to his state of origin for the Southern Cross heats, Webster decided to play a game of squash with a mate on Friday.

All was going well until the veteran heard a ‘pop’ and felt instant pain.

The result…a snapped Achilles tendon, which will require surgery and a stint away from the sulky.

“I was playing squash when all of a sudden I was in pain,” Webster said. “There is a lot of noise at a squash centre, but I heard a pop when it happened.

“I’ll be heading back to Melbourne to have surgery on it this week.”

As for the reason behind his interstate campaign, Webster registered three wins and a second, with the four qualifying for next week’s Finals.

“At least everything went well at the races,” Webster said. “That’s the positive from the past few days.”

Making the most of the catch drives, Dani Hill scored behind Elegant in the opening heats for two-year-old fillies.

Leading throughout from barrier two, the daughter of Somebeachsomewhere was never seriously challenged on her way to an 18-and-a-half metre win from Big Black Betty.

Runner-up with Flirting, Hill was then triumphant with Tuppence in a qualifier for three-year-old colts and geldings.

Mark Billinger split the Hill’s wins by scoring with their stablemate, Cobber.

Proving the punters’ pal as the $2.20 favourite, Cobber rated 1:58.6 over 1800 metres as Major Lincoln and Ever Hoping filled the placings.

“I was very pleased with the way they all went,” Webster said. “It will be harder again in the Finals, but there in them and have a chance.”

You’ve been warned….!
Back to reclaim Australian title
Coveted Cup drive goes to…
Ideal Championship draw for Bliss
About author