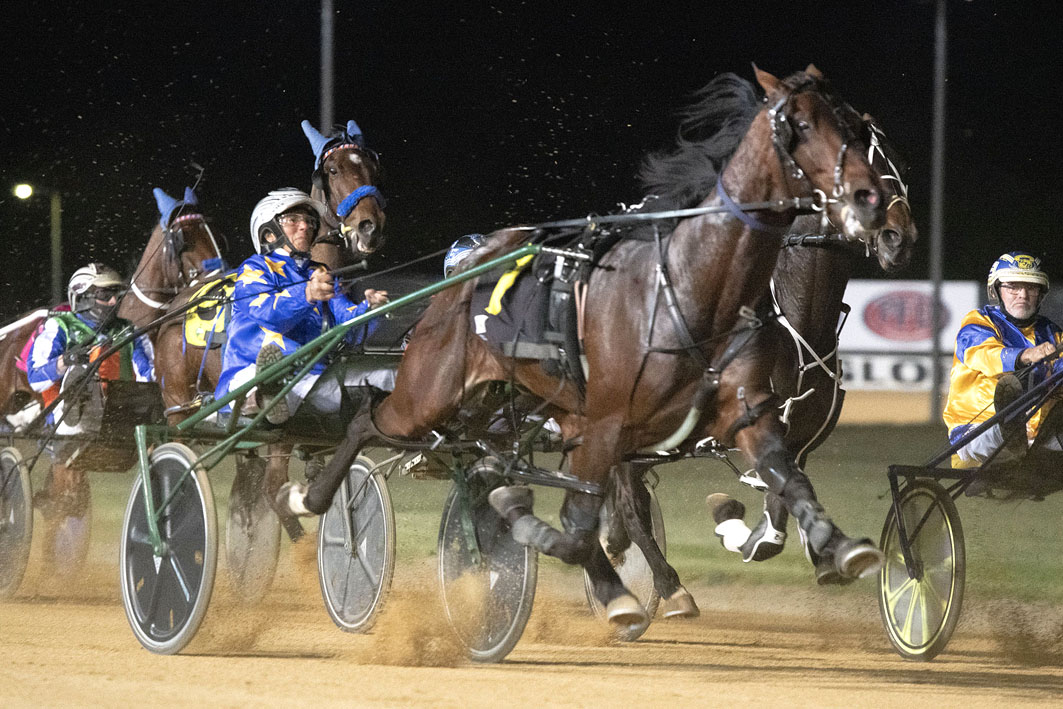 A TOUGH draw is expected to have no effect of Jawsoflincoln’s bid to maintain his perfect South Australian record. Sent across the border to...

A TOUGH draw is expected to have no effect of Jawsoflincoln’s bid to maintain his perfect South Australian record.

The two-year-old’s victories include the Lordship Stake and Golden Nursery Final.

Kept fresh since the latter four weeks ago, Jawsoflincoln is set to return to the venue for the opening Southern Cross heat.

Although drawn the outside of the front row, the son of Art Major is a short-priced favourite over 1800 metres.

Scholefield is positive Jawsoflincoln can justify his skinny odds.

“I gave him a few days off after the Golden Nursery and he feels terrific,” Scholefield said. “He hasn’t set a foot wrong since he got here and I can’t see any reason for that to change.

“I’m not worried about the draw. As long as he can get a clear run he should be too good for them.

“He’s raced most of the field already and beaten them quite convincingly.

“Anything can happen in racing, but all being even, it is hard to see him being beaten.”

Should Jawsoflincoln perform to expectations he will progress to next week’s $50,000 Final.

“The Southern Cross was the main reason he was sent over,” Scholefield said. “Hopefully all will stay as it is and he’ll be right at his top for the Final.”